BEAUTY IS AS BEAUTY DOES 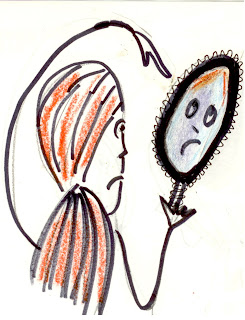 Is beauty a blessing?
A necessity?
A goal?
A time-consuming, costly, full-time job?
A part-time job? YES.

Based on my life, I think luck happens more frequently if you're beautiful -- doors open in your career and your love life, and there are more opportunities -- a better chance for success in whatever you're pursuing.

You look better, you're prettier at age 16 than you are at age 30. Looking young is an advantage. Go for it! Aside from learning how to use makeup, and wearing youthful, flattering clothes, you have to stay shapely, and hold onto a stand-tall, young posture.

If you're a girl, you learn most of this early -- around age three. By age six you're on your way to being an expert. You've heard the story of "Snow White." You say, "mirror on the wall..." and you're committed to trying to be the most beautiful of all.

Deborah Rhode, Professor of Law at Stanford, author of 20 books, wrote "The Beauty Bias: The Injustice of Appearance in Life and Law.” Surveying appearance laws  and how these laws have created gender prejudice, she proved with statistics, that unattractive individuals are less likely to be hired and promoted.

Hey, guys, many of us have experienced this bias and discrimination. More and more people, young and no longer young, have eating disorders, depression, and undergo unnecessary cosmetic procedures. And all this is compounded by a virtually unregulated beauty and diet industry that grabs us, seduces us into buying their wares.

Can we stop discrimination with laws? Can we regulate the beauty, and diet industry? I don't think so. We like "pretty" things more than we like less pretty things, and ugliness is instinctively avoided. Anyhow, there are urgent life and death issues on the docket in Congress -- state and federal laws -- an endless list is hanging on the clothesline, desperately needing attention.

My three-year-old self is still a powerful voice, a pull, a confusion, a misdirecting force for "Em the blogger." I see that pursuing beauty is ... well, like religion, like success, wealth, like pursing a better life. I've got to handle it the way I handle the hundred things that tell me time is passing -- today isn't yesterday -- I am getting older.

Aristotle said, 2,400 years ago, "Personal beauty is a greater recommendation than any letter of introduction." Back in the 14th century, "Handsome is as handsome does" was proverb in Chaucer. Today it's "Pretty is as pretty does," or "Beauty is as beauty does." 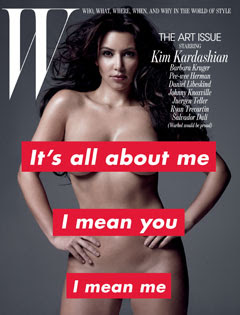 Nowadays, we've got the Kardashians, and super gorgeous celebrities, (males and females), who are  super beautiful with their wonderful clothes on or off.

You  can try to do what they do, but sooner or later, age will get them.

What you can do is avoid the mirror. Quote Aristotle. Remind yourself that women and men down through the ages have felt what you feel. And along with the hundred things you do to stay young, get involved with what's on the clothesline -- get hugely busy helping, giving, supporting, sharing, discussing, learning.

Growing wiser is the only way to avoid growing older.

Wise thoughts about something that has been noticed, investigated, along with numbers, and numbers don't lie, do they? 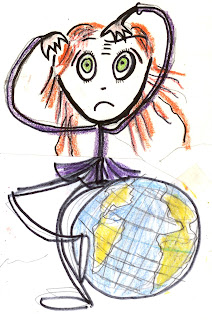 Gamblers are disappearing and so are the honey bees.

I find myself thinking the limbo the world is in because of so many things we are doing that are bad for the earth -- animal, vegetable and mineral things that are BAD. A feeling of being wrong, doing something wrong is pervading our thinking constantly.

It's a guilty feeling. It colors what we see.  It floods everyday realities.

So what does this have to do with honey bees disappearing?

That question -- what's happening to honey bees -- has been worrying scientists for a quite a long time. There is no answer, just a blanket of blame laid on top of the blanket of blame that's been smothering us for many years. Along with the thousands of other bad things we're doing, we are hurting the air we breathe.

Very likely, the bees have gradually succumbed to pesticides, or to the other things that we do to promote bigger and better harvests of food. There's a long list that includes: "Varrpoa" -- a microscopic mite, "Nosema Ceramic," -- a new parasite, and other "nicotonoids," could be causing CCD -- colony collapse disorder..

(Damn abbreviations -- you learn 'em, and instantly forget what they mean, even as you're mulling it over).

Hey, I read somewhere that Einstein said, "If the bee  disappears from the surface of the globe, man would have no more than  four years to live."

Gee, if the wise, profound, savvy, perceptive, blunt Einstein said that, hey -- gee, maybe the kindly, parental powers that be -- God, the Lord Above, Buddha, or whatever you call him/her -- are showing us (gently, subtly, so we won't panic), that what is happening to bees and bettors -- YII -- CCD  IS ALREADY, RIGHT NOW happening to us too.

OUR MOUNTAINS OF TRASH 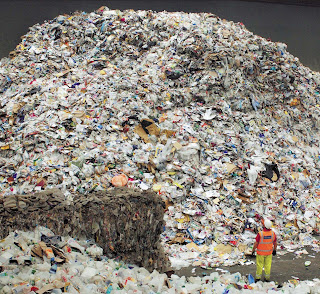 My  husband, John Cullum, and I, even wrote a musical about a garbage  disposal machine -- titled it "Roseanne." It was never submitted to  producers -- two dear friends clobbered it -- Phil Burton, Richard  Burton's stepfather, and Stone Widney, Alan J Lerner's right-hand man.  They said, "Forget it. People won't buy tickets. No one wants to see a  musical about garbage."

So, the script sits on a shelf in my office, in the trash pile of  discarded projects, but I think about it. It comes to mind Mondays,  Wednesdays, and Fridays, when we take the trash bags downstairs and  the super deals with the sanitation trucks. 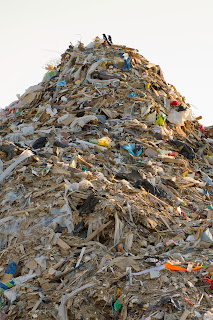 Like most people, I'm concerned with many other life and death crises that  are happening here, where I live, and all over the world. This year,  only minor media attention has been paid to the higher mountains of  trash on landfills, and the islands of trash floating around in the  oceans.

A silent evil it is --  dark, stinky awful -- according to wisegeek.com:  Each of us produces about 4 ½ pounds of garbage per day, or 29 pounds per  week, or 1,600 pounds a year.  You could form a line of filled-up garbage  trucks and reach the moon; or cover the state of Texas two-and-a-half  times; bury more than 990,000 football fields under six-foot high piles  of waste. wisegeek.com says we throw away enough aluminum to duplicate the full commercial  air fleet of the U.S.

Okay,  there's some good news. Scientists can extract a substance from garbage  -- succinic acid -- it's used for making machine parts. The process is  tedious and costly, but they're working on making it easier and  cheaper. And from coffee grounds, furniture, odor reducing fabric, and  soaps are being made.

Also there's "gasification" now -- complicated machines that burn garbage, and "Gasifiers" have been built and are being tested that can turn  garbage into usable power, such as fuel, and electricity.

Holy cow, why not do that everywhere, do it now?

The usual reasons -- money, approvals, committees, legislatures,  laws. Meanwhile, New York City's Mayor Bloomberg is implementing a plan that will require all residents to recycle food scraps -- that's about 35 percent of what we throw away. It can be comverted into compost, a valuable resource for farmers and landscapers, and will save the city hundreds of millions of dollars by diverting waste from our already overfull landfills.


Hold the thought -- since John and I routinely recycle our trash and garbage, and soon we'll be doing food scraps -- golly  maybe  ... just maybe ...now is the time to revise -- pull "Roseanne" out of  the trash, update her, and see what producers think.