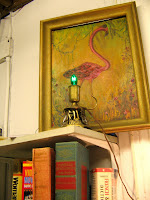 Today is the day I celebrate my mother's birthday. There's a green light glowing in her  brass candle holder. It's electrified, and sits on a shelf above my desk. The nurse, who tended Mom, during the last weeks of her life, sent it to me. I keep it lit night and day.

After a head-on collision on the highway near Indianapolis, I was rushed to a hospital -- cut out of my clothes, temporarily repaired -- my small intestine had been severed by the seat belt, my facial injuries were extensive. Because I had a fever, surgeons postponed the major surgery that was needed on my back.

My husband, John Cullum, and Mom arrived while I was still unconscious. He was in "1776" on Broadway singing "Molasses to Rum," playing the Senator from South Carolina. While I was being treated with antibiotics for the fever, the producer let him miss performances and fly to Indianapolis twice a week. The shows he missed weren't deducted from his salary. The cast members had a "kitty" -- money they collected to help cover the cost of the airfare.

Mom, who was recovering from a mastectomy she had a few months earlier, was with me every day. She got me large-size knitting needles, white yarn, and cast on thirty stitches, so that upside-down or right-side up, I could knit. With her encouraging me, I managed to make the first four inches of a scarf that JC, even now, occasionally wears.

It seemed to cheer everyone when I said that. An orderly had told me I was temporarily paralyzed. Someone had murmured "partial paraplegia." I didn't have a dictionary, but if I had one, I wouldn't have looked up paraplegia or fracture. No one said "your back is broken" -- they just said that the lumbar vertebrae at my waist were "fractured."

It took all my energy to concentrate on minutes passing between pills and the hospital routines that had to do with food, toilet, bathing, combing my hair. I didn't ask for a mirror -- I didn't want to see what I looked like. Watching the clock ...  what a torture it was, staring at the second hand, watching the minute hand, waiting for the hour hand to move. Only after three-and-a-half hours had past, could I start asking for the pills that let me disappear for a while.

JC was onstage in New York when the two surgeons examined me head-to-toe with a needle, instead of feather. Frowning, one of them said, "Well, we can operate in the morning. The  other surgeon smiled, and joked -- "I'm the best bone fixer around town -- this is the hospital where we fix the racers from the Indy 500.  My friend here is a neurological specialist -- best in the country, figuring out nerve endings."

Happy birthday, Mom -- you gave me health, a body, resilience, a healing capacity, a powerful life force that's in my bones, my muscles, my blood, my skin, my pores, and you were always, always, always there when I needed you.''
Posted by em's talkery at 4:00 AM 11 comments:

(VIDEO) CULLUM ON SHOWS HE DIDN'T DO 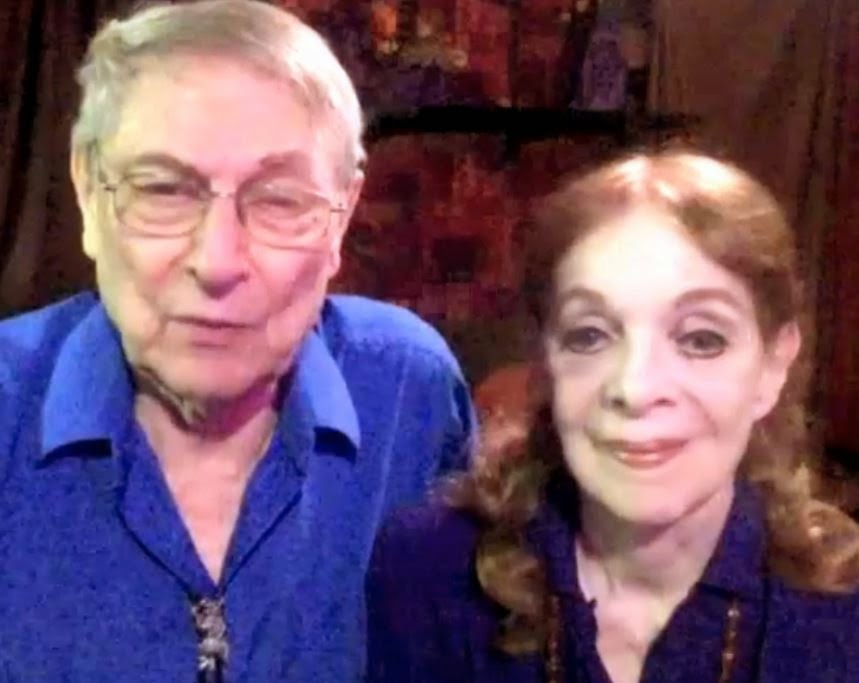 John explains why "Gantry" was a role he could play better than anyone.

He tells Emily a very private story about the musical, "Sweeney Todd," why he had a chance to play the lead, but didn't.