FIFTY SHADES OF WHAT?

Did you read this best selling sexy book? 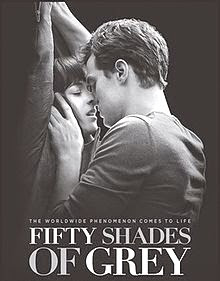 I didn't. I was laboring with my agent on publishing my six novels, as women on street corners, on TV, in groceries, in offices, were ecstatically quoting passages from the book and "Fifty Shades" was zooming, ballooning into bestseller-dom.

The record breaking success of author E L James and her "Fifty Shades of Grey," and all the go-with-the-flow, be in tune with the times, earn money things I did while trying to be successful as a dancer, were on my mind as we were putting together a new website to sell my books.

I promoted my books with what was selling "Fifty Shades of Grey" like hot cakes, emphasizing the passionate-romance-bedroom aspects of my six books, even though my heroines are career woman, deeply committed and passionately pursuing ideas and projects.

Meanwhile, I've been very busy -- helping my husband with his one man show, writing and publishing my blogs, tweeting and Facebooking, publicizing my novels by developing a readership with my daily blog, Em's Talkery.

A few months ago, the film, "Fifty Shades" opened BIG, breaking opening-night records. Reviews, that I didn't but did want to see, were mostly negative, but folks flocked to see the film.

Hey, I am delighted that this film's NOT a big hit, the kind of movie like "Gone With the Wind" that you'll want to see again and again for years. I'm chuckling, relieved. The rambling, crude, sexy stuff -- the trend that was infecting book-publishing is fading...yes! yay! Yessiree! It's going to disappear.

The me who I am today has plenty say about what's in vogue, about what's wrong with going with the flow and seeking best-seller-dom. Last week I started tackling a seventh novel, and yes, I'm also brewing an idea for novel number eight.

Why am I writing this sour grapesy story? Because I know how easy it is to lose faith in yourself and get stuck feeling sorry for yourself because you're clobbered by a trend. 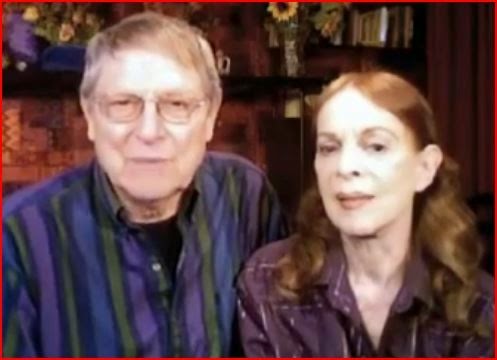 Spur of the moment, capricious, reckless doings by John Cullum and Emily Frankel -- that's what the Cullums do when the weather is lovely.

U LOVE DOING WHAT?

Is this a picture of me? 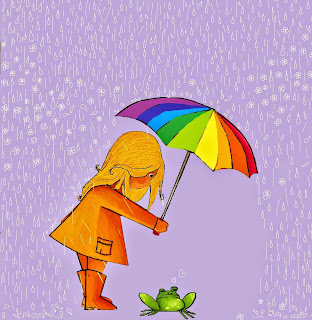 Not exactly, but it represents aspects of me.

What about you? Do you do tender useless things like the kid in the picture?

What do you love doing? Talking with pals? Gardening -- raking, planting? Giving gifts to needy folks? Eating? Seducing or being seduced? Watching sports, a movie, or a play?

Even if what you love doing isn't very important -- you love polishing silverware, love your stamp collection, you truly love shopping for shoes -- my goodness -- buying stuff is like falling in love -- totally absorbing. So is traveling, moseying through a museum or art gallery, and listening to music.

Okay, how to get what you love?

You go for it -- respect it, stay focused on it and recognize the love feelings. Recognizing that feeling, those feelings, is one surefire way of getting more, MORE of what you love.

Hey, I love writing this -- saying, sort of spur of the moment, what I've learned as I sort through remembrances, visions, and intuitions -- it gets me smiling inwardly and outwardly, feeling like I'm dancing around, loving life.