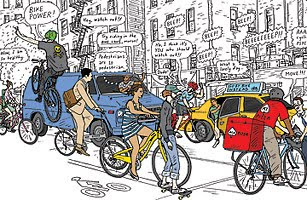 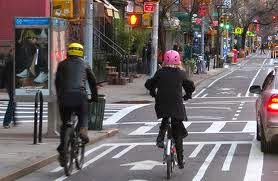 I read recently that around 800,000 cars crawl into lower Manhattan each weekday;, and  20,000 New Yorkers commute to work by bike. T'aint a friendly city these days -- car-guys hate bikers, bikers hate car-guys, pedestrians hate the cyclists whizzing the wrong way on one-way streets -- last year about 800 people were injured by bikes, but Citi Bikes say fewer are being injured nowadays.

John Cullum says while you're working in a show, the cast  as well as the stage crew becomes a family with whom you share all  sorts of personal things. 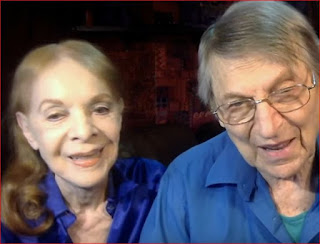 It's a show biz fact of life--after the show closes, sustaining the loving friendships--even with your favorite best pals--just isn't possible.