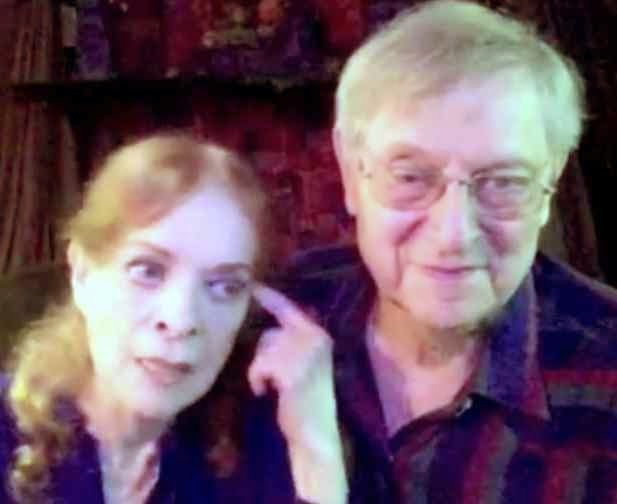 Emily Frankel, asking John about his mother, gets John describing his parents.

Though John's mother died before Emily and John met, Emily wonders if his mother would have approved of him marrying a "Jewish divorcee?"

John loves to talk about his huge family, and what it was like growing up as part of it, in Knoxville Tennessee.

I was wondering if John was related to Sylvia Cullum Hunt. I heard a rumor one time that they were cousins. She was my grandmother and is now deceased. Her parents immigrated from England in the early 1900's. Her father played the cello in a symphony orchestra.
Just curious if there was a connection.
Thank you, Laura Estill