Okay, we more or less know what's in the clouds floating above us. At any moment it's capable of stopping what we take for granted -- computers, laptops, cellphones, sensors, machines, also planes, trains, autos, and MRIs, DVRs, and yes -- weapons.

Do we need to be paranoid, frightened about this? 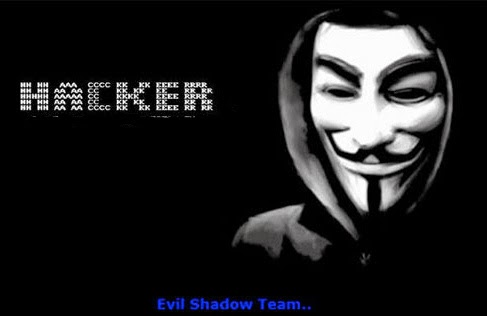 Hacker groups often use the face in that picture -- the Guy Fawkes mask. Fawkes was part of an attempt to blow up the House of Lords in London in 1605; the use of his mask -- moustache and pointed beard -- became widespread after its use in the 2006 film, "V for Vendetta."

We've seen in hot box office films, that bad guys can muck up financial systems, start a global panic, wreck the power grid, open dams, and maybe infect important things like our food supply. Maybe one of these days a plane will be hijacked without anyone boarding it, and someday some kook might take control of our nuclear arsenal. 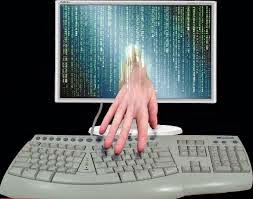 Okay, the recent attack on Sony was actually more mundane than the attacks on Target and Home Depot, but I saw some worrisome numbers. According to the US Computer Emergency Readiness Team (yes, there's already a bunch of guys on a committee), in the past five years, the number of invasions of US. Military or Fed Government computers has jumped more than 30 percent -- from 26,000 to 46,000.

What happened with Sony has already inspired some international efforts, like what has been done since 1945 to prevent a nuclear attack.

I think it's one more bad-baddy thing we gotta do something about -- immediately -- right away -- quick -- before tomorrow is a month of yesterdays.

Right now, we've got to keep our eyes, ears, and intuition educated, and alert for ideas, practical suggestions, startup-plans, state and government lawmaking activities. And constantly, carefully, use the Internet to keep us up-to-date on anything we can do to defeat hackers.

Great one Em! I'm so old that I remember my mother would give me a cup of tea with honey when I started "hacking" in the winter time.

What really worries me is all those medical machines tied to computers.

It's an age old problem for those who float on by down the steam of life in a semi-orderly fashion; that there are others who don't want to do it the easy way; that want to go against the flow. A new world was created like a magical caldron that wizards gather around or alone and look for secrets; try to gain advantages and try to influence events yet to be. They want a different future and hate the way it is now; but just like the rest of us they'll be passed on by and forgotten; but they will live fearful lives that will turn them more rotten and die sad and lonely behind their lewd masks. "If you put on the nose, it grows". The Firesign Theatre