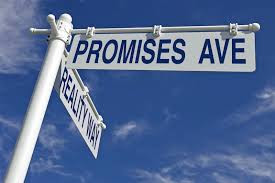 We have to change minds, but is it too late?

Dear Emily, If we were to focus on climate change, the answer would come from our inspiration. Hence, inspiration is the key, in this global effect. We all drink the water and breath the air. How could we not be inspired to cherish it. Where is the accountability on this?
It needs to be mentioned in everything we use. Hint: Mother Earth Symbol Thank you for the message.
Diane Fish