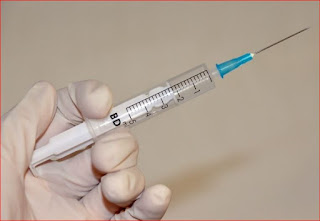 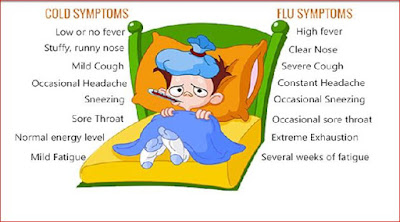 I liked your blog. I will repeat what UNMC transplant relayed to me: "during the flu season, wash your hands, and wear a mask in the doctors office and the waiting room." And I will add the pharmacy. Flu shot only good for two months, be extra cautious. Get to the doctor or ER if you are congested more than two days.

MMMMMM well this may come as a BIG surprise but my last flu shot was 1987 ... I'm more of a "Every Day" precautions against illness