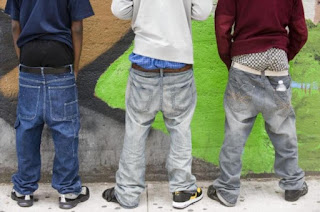 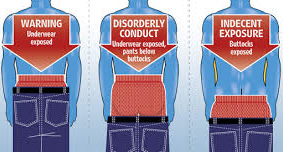 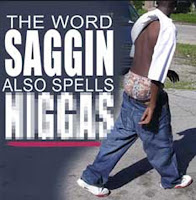 I remember when people used to hate my torn blue jeans.

As annoying as they are. I think it would open Pandora's Box to ban them. Now no more bathing suit competition for Miss America and in England all the bikini ads have been removed from buses. I hate those stupid man buns and wish they'd go away. We live near ASU and all I see are guys in eye makeup, stretch tight leg jeans and man buns now and they even sell guy makeup kits in the stores now. Not sure is worse the way young people are dressing