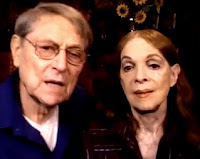 When John Cullum was performing on TV's "Northern Exposure" and "ER," he got to know George Clooney and Anthony Edwards. Both these actors, who have gone on to play roles in many other shows. 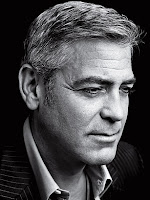 Loved this blog and your amazing interactions with one another. I love George Clooney. I have watched "O Brother Where Art you" at least a million times. Thanks for your insight and wisdom. Great article

Did you say that George was on Northern Exposure? I don't remember see him in any of the episodes. I've seen Tony in several of them, but not George. Maybe I misunderstood you. Oh well. See Ya.