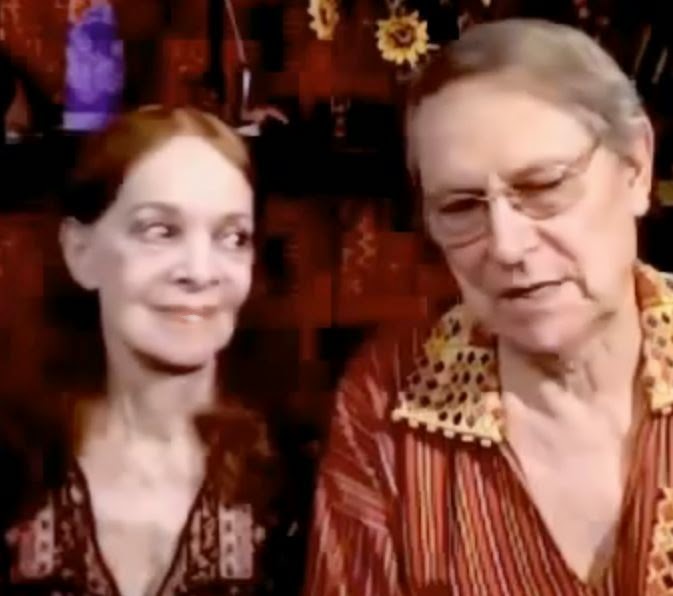 I just read a Mary Stuart novel about Mordred and I was thinking about Camelot. How I loved that musical, and its story, and the books it was based on!