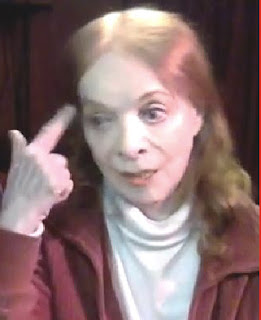 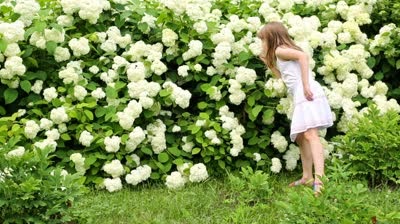 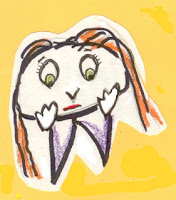 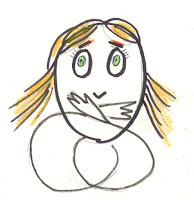 Great article Em, a little "buggy" however. No bugs for me thanks.

I remember when my husband's ancient aunt ate crickets in Mexico but I wouldn't touch them.

As a 17 year old, I gleefully served chocolate covered ants, bees, grasshoppers and crickets at a very expensive elite catered event in 1983. Most of the attendees were LGBT, even though that wasn't a designation in those days. If edible bugs were going to catch on, it would have been with the hippest, cutting edge crew in the world starting then. So, just, no..