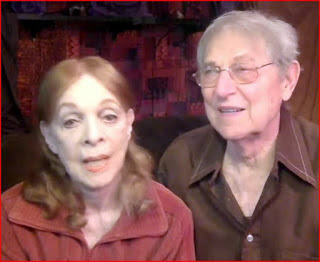 Congrats to John for the honor bestowed on him and his theatre. Thanks, Em, for another heart-warming look into your lives.

I like John's Edgar Casey approach to problem solving. It's nice to have someone whisper in your ear, resting deep in thought that sees you past the years. The problems that the world we know gives us little to carry on with us into eternity. It not so dark on the other side that we can't see through and get some grandfatherly advice when we need to fix that dang leaky faucet, er whatever?