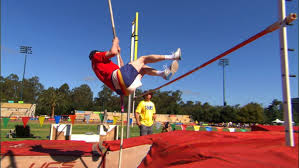 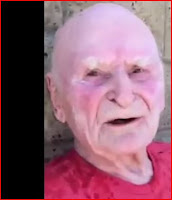 See for yourself.
Posted by em's talkery at 4:00 AM

What a role model. In my retirement community there are a number of centenarians, and even more people in their mid and late 90s . From looking at them and talking to them you wouldn't think they were that old.

Fantastic! That's the attitude I intend to have at 100, though I'll admit that if I did the high jump I'd be more concerned about breaking my hip than breaking a record. :)

Oh My gosh, I don't have half of his energy. Thanks for sharing:)