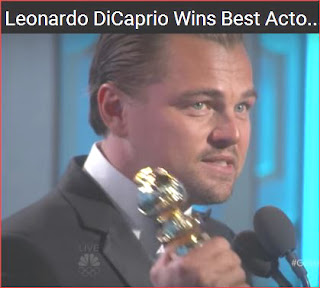 I hear he is a very disciplined actor. I bet his directors and producers love that.