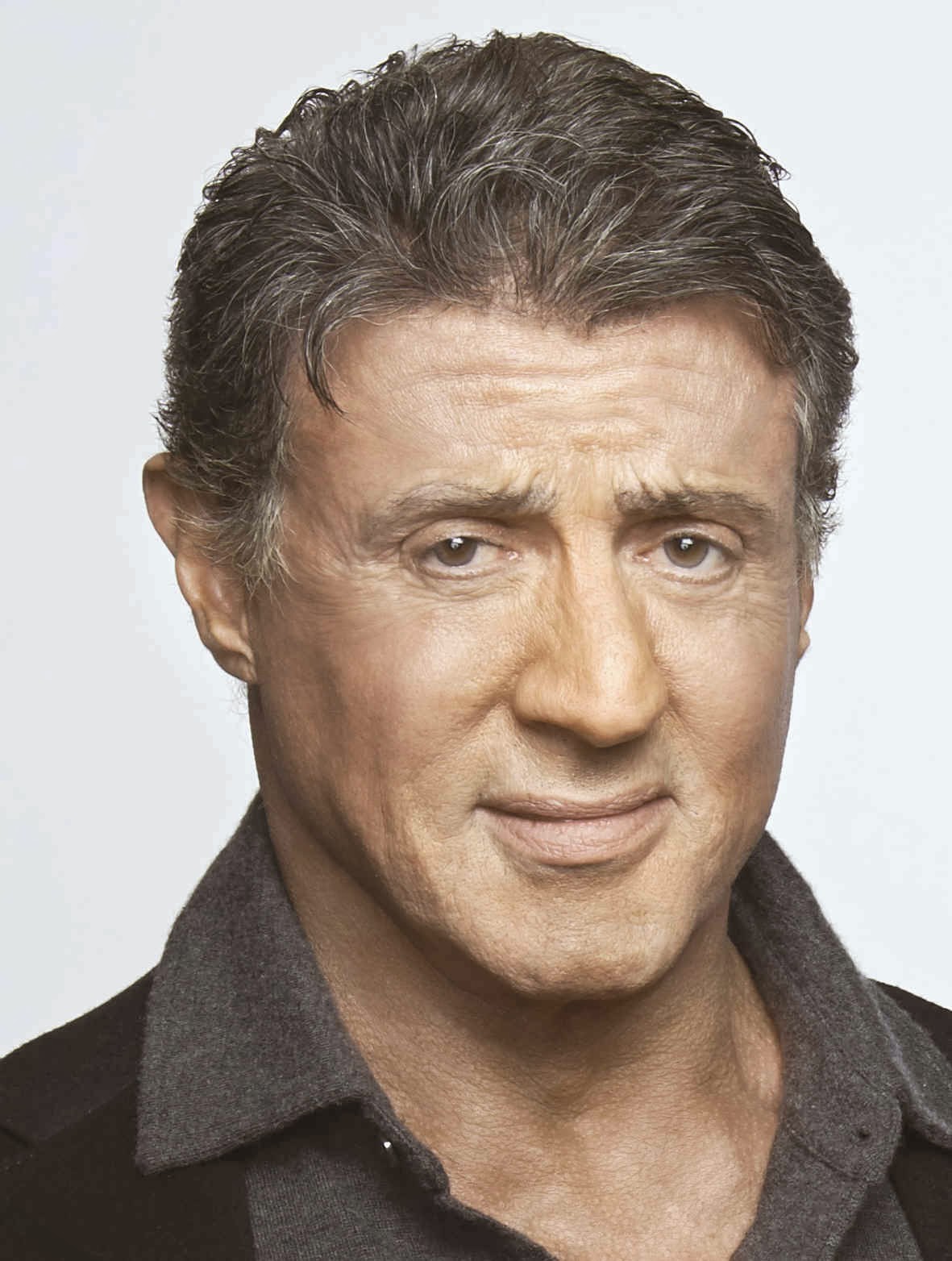 I have to cheer the musical "Rocky," even before I've seen it, or read all the reports on it.

How many times?  Countless times I have been excited by composer Bill Conti's music that crescendos as Rocky goes for an early morning run, and races up the steps of an imposing building, and celebrates being at the top!

Rocky, the character we meet in the first "Rocky" -- each time I meet him, I think, "What a hero."

Want to have a minute of slightly wicked, gossipy fun?  Click the link and read the blog I wrote in August 2010, Stallone. Back in the nineties, I sort of met in him at the Malibu Gym, and sort of flirted with him. Back in those days there was a lot of speculation about his private life and curiosity about what he was working on.

I wonder how Stallone feels about his work -- all the films he's made and other memorable characters he's evolved? The hero "Rambo," with all the violence in it, was hard for me to watch. But "Cop Land" -- the small town Sheriff that Sylvester played, an over-the-hill guy who refused to be silent about what his corrupt buddies were doing -- it was one of my favorites. I know you have your favorites, so here's the list of what he's done.

Why am I blogging about him?

It's the goose bumps I've gotten. He's 67, still a builder -- a contractor, bricklayer, worker-guy with big energy. Age prejudice won't stop him; the need for money won't stop him. He couldn't have created the heroes he keeps creating if he, himself, didn't have a powerful sense of honesty, and wasn't a hero himself.

Will the musical "Rocky" become a smash hit on Broadway? It's open, they're selling tickets already for next year. The officoal mid-March opening got mixed reviews.  Read what Ben Brantley the New York Times said about it -- there are some wonderful  quotable quotes. Will "Rocky" be like "Spider Man," sold by word of mouth despite the limitations that were pounced on by the critics?

My husband, John Cullum, and I know producers, writers, directors, casting agents who have put their eggs in the basket of a musical that flopped, and turned various flops into a money-making long-running shows.

I think Stallone will hone itwhile he's working on the next project and the next -- keep honing it, till the Rocky musical will become a real smash hit -- anevening of goose bumps.

I enjoyed the Rocky movies. That imposing building at the end of Rocky I is (I believe) the Philadelphia Museum of Art. I love that building.

I think he is an icon... We all love Rocky, don't be?...
I am sure that the musical will be a huge hit... I also believe that Rocky is a sort of epic hero, so that's why the movies are worthwhile; we always pick up a lesson when we watch them

Chuck Wepner was the fighter that inspired the story. He had everyone's attention; including The Great Muhammad Ali's at one particular slow and painful moment they shared in 1975.