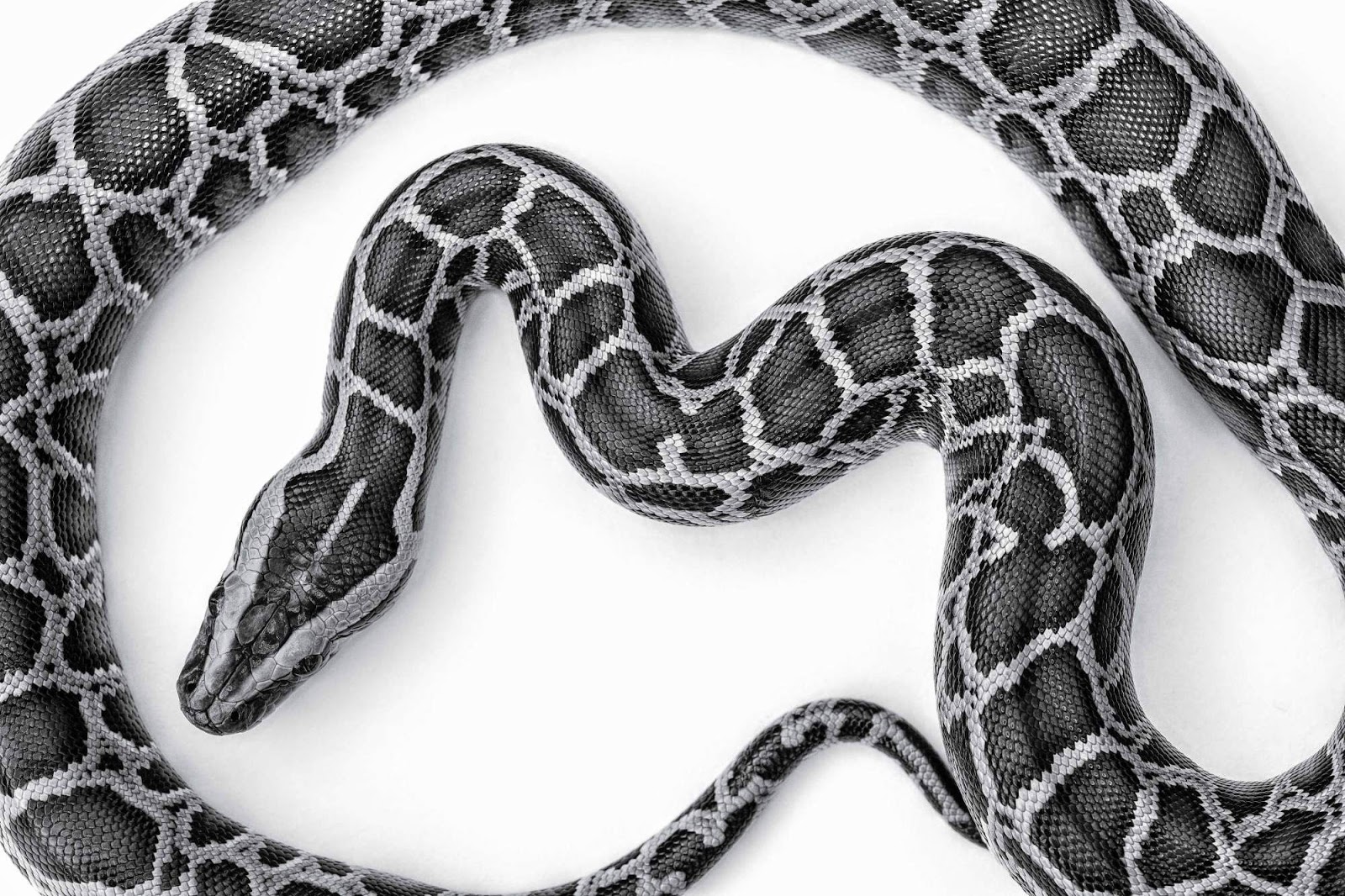 INVASIVE SPECIES, COMING SOON TO A HABITAT NEAR YOU
That was picture and the headline -- the scary stuff on the cover of Time -- often a worry-mongering magazine.

The photo of the huge python focused me on these snakes that started appearing 15 years ago. There are now about 100,000 pythons upsetting the ecosystem in South Florida. Many skilled specialists have tried, but can't get rid of them.

The problem was detailed with proof -- numbers and quotes from experts --  every border of our country is dealing with biological invasion. There are more than 50,000 alien species in the U.S. that are threatening our endangered animals; new species sometimes homogenize with the "native" species, and displace the natives.

The list of aliens includes: LIONFISH that scour coral reefs of sea life, in Texas; FERAL HOGS rampage through farmers' fields, in the Northeast, EMERALD ASH BORERS turn trees into kindling. ZEBRA MUSSELS are encrusting pipes and valves in the Great Lakes areas, rendering power plants worthless; CARPS from China that appeared in the Mississippi River, now appear in the Great Lakes and as they increase, they're hurting the region's $7 billion sport-fishing industry; GIANT AFRICAN SNAILS that were being sold for human consumption were discovered last month at L.A. International Airport.

The guy who wrote this cover story, Bryan Walsh, senior editor for Time, mentioned other invasive species that are brought into the country by humans, as pets or plants, saying "Some 10,000 species are moving around in cargo ships. Our planet is becoming a giant mixing bowl. It's global swarming.”

Mentioning the $120 billion a year our country has been spending on handling some of these problems, Walsh wrote, "There is no wilderness, no place that hasn't been touched by humans, that isn't also affected by greenhouse-gas emissions, global trade,. as well other facets of modern existence."

My heart sank, but in the last paragraph, he wrote. "It's up to us to create space and a place for what is invading our world, because we ourselves are the dominant invasives of all time. We are doing it for our own survival."

Wow, this cover story educates us. And yes, it also gives us, as invasive aliens, a passion to solve this, as well as a modicum of hope.

Thanks Bryan Walsh;  thanks Time Magazine.

I was at the Everglades where they have a real python problem. They even had a bounty hunt, but the pythons are very elusive.

Lions, tigers, and snakes, oh my....great article Em. Instead of worrying about immigrants coming to our country illegally...seems like nasty creatures should be number one on our list of concerns.

Not to mention the alligators... Oh that list is quite scary... I guess biodiversity is not a problem over there!... Which is quite good, even more if we consider that many species are nowadays suffering the devastating effects of Climate Change!.
Great informative post dear Emily! Have a wonderful week ahead. Best wishes, Aquileana :D