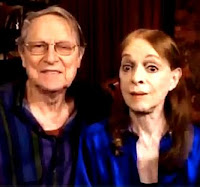 Was it talent, or an instinct that came from singing the songs from the Baptist Hymnal, at home with his family?

Here's a conversation that says so much about why John Cullum's voice is what it is. 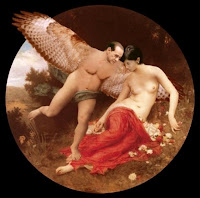 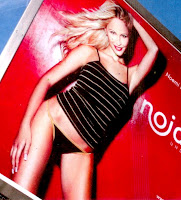 Yes we've got our troubles with celebrities and politicians spouting nonsense, but gee -- I wouldn't want to be in Italy, watching TV, with my future tied to the jury's verdict for the bunga-bunga, art-loving Berlusoconi.
Posted by em's talkery at 4:00 AM 1 comment: 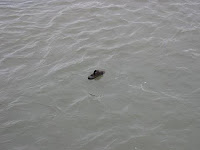 Stop celebrating I tell myself, but I'm celebrating, glad that Bin Laden is dead disposed of somewhere, nowhere, in an ocean.
Posted by em's talkery at 4:00 AM 1 comment: 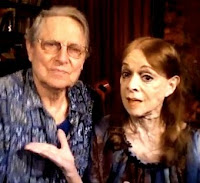