WILL THE CULLUMS BE WATCHING DONALD TRUMP'S "HAPPY DAY" CELEBRATION?


NO DOUBT ABOUT IT --Trump was impeached and as of today. The Senate trial is officially ended  after countless hours, educated opinions, labors of the eloquent Adam Schiff, chair of the House Intelligence Committee. There have been provable headlines for two months, and 9 days.

The senate trial was a very big big deal. Will you be watching the acquittal?

Donald will probably be wearing his best blue suit, a long brilliant red tie. His fluffy hair won't have a hair out of place.  In a few years, that he was acquitted will come back, but it might haunt some of us
--that we're deleting the untrue truth.

Yep,  I'll watch TV tomorrow with a beer in hand. Although I need a much stronger alocholic content  to adjust to this wonderful happy great news for Donald trump.

With  all the  daily, hourly, impeach him talk, my blogger-writer-self keeps remembering November 7, 2016 when there was still BIG HOPE that the next next president would be Hillary. 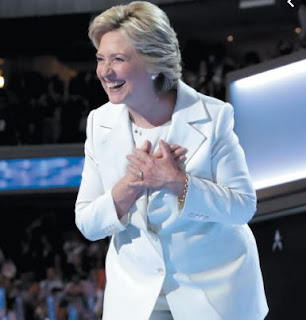 She was in a spotlight in Philadelphia, confident, beautifully, graciously, hearing the cheers and applause from the huge crowd gathered at Independence Hall--they were celebrating the woman who'd be America's first female president tomorrow. 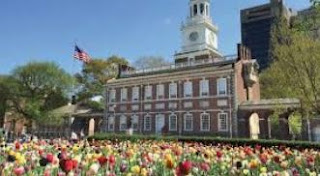 When we heard Obama making an announcement we were sure it was a mistake. It couldn't be what we heard. Donald Trump was where? Undoubtedly wearing his red cap--working the crowd to make America great again. We were sure we hadn't heard what we heard--heard again--then heard it again. It couldn't be--it had to be what--a colossal horrific joke?


We stayed up late, eating Chinese food and chocolate ice cream, changing the station--didn't want to hear any more rumors, or any more numbers--even so, went to bed but left the TV set on. A voice woke us. Told us that Hillary had conceded.

Yes, we saw Donald Trump's inaugeration. It was painful to watch.

Yes, we keep hearing the latest news about the impeachment trial that isn't a trial in the Senate hoping....not daringto hope for what? 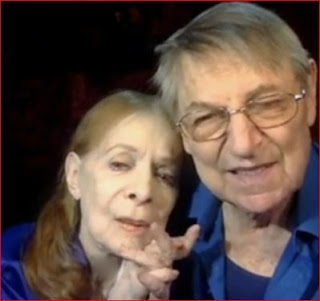