The narrator-director of this clip got an easy-going, relaxed performance from Cruise even though the action sequences are more spectacular, more dangerous than ever. There's a gorgeous female (played by Vanessa Kirby) with a shiv in her garter. Ethan, the part Cruise plays, and his new partner Walker (actor Henry Cavill), ambush a deadly villain in a men’s bathroom.

Having seen it, I agree with the NY Times: "Cruise drives, dives, shoots, flies, falls, and teeters on the edge of disaster in his latest film... The setting and Cavill’s strapping masculinity give the scene titillating possibilities, echoing rumors about Mr. Cruise’s sexuality while shrewdly framing him as being as self-aware, as well as controlling... Mr. Cruise’s being 56, and fitter than most people, looks closer to his age than ever, but it works for the character, making him more vulnerable." 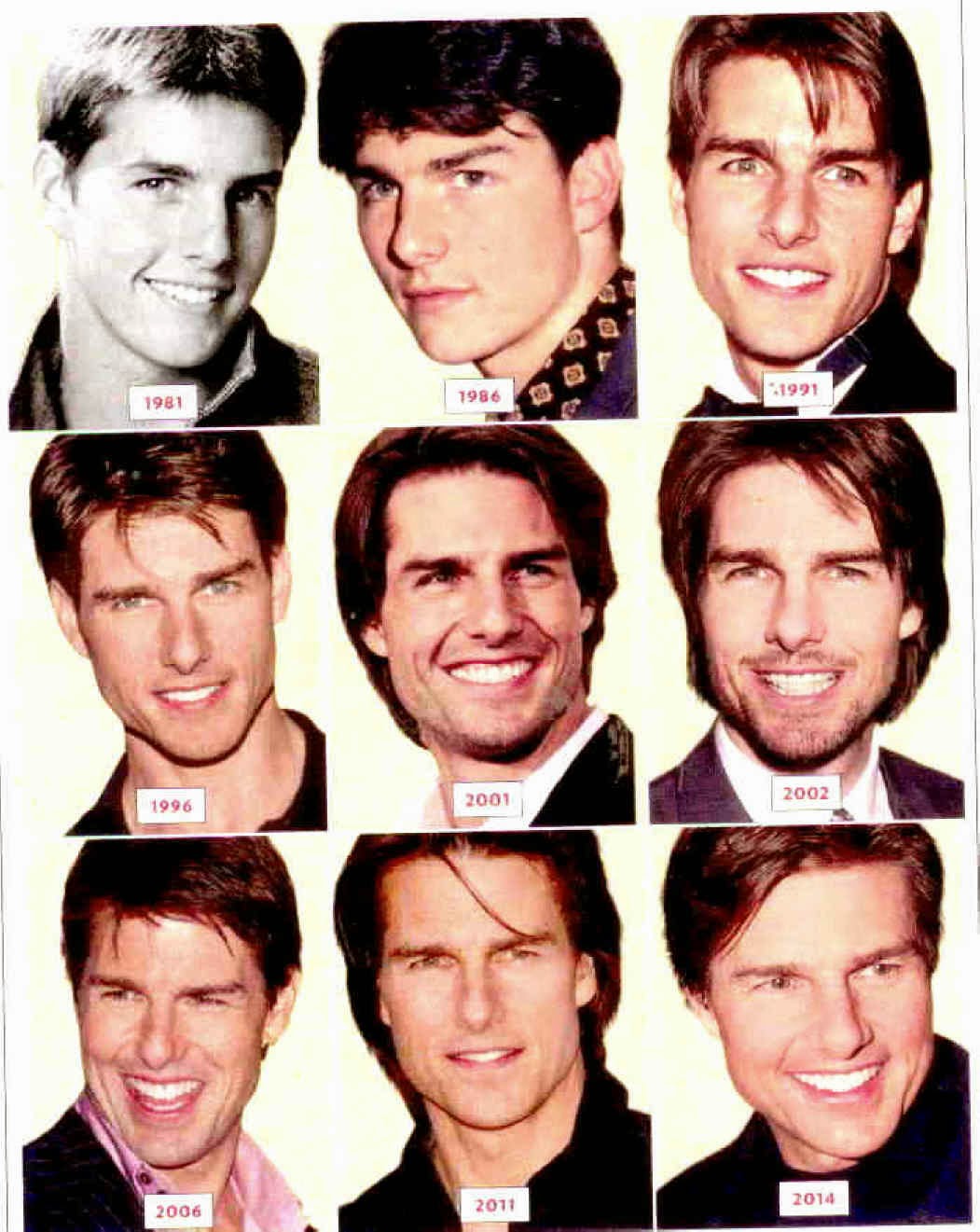 There are other film stars who have done what Cruise has done but he's kept expanding, taking on challenges, apparently undeterred by success/failure fears, bad reviews, disturbing headlines about his private life. I saw Tom jump on the couch on the Oprah Winfrey show, declaring he was in love, and cringed. I have heard him chit chatting about Scientology, his marriage and divorce from Kidman, his marriage to Holmes and their baby. Despite being turned off by what he's said, I bow to actor Tom Cruise reverentially. He's done things in films that touch me: "Born on the Fourth of July," "A Few Good Men," "Rain Man" "The Firm." I've seen them more than once or twice.  If they were on TV tonight I'd watch.

I watched George Clooney recently getting the AFI Award. It's not an award that actor, director, producer Cruise will probably ever get, though I am more affected by his work  than anything Clooney's done. The artist in Cruise keeps reaching -- wider, broader, higher, and bolder --  fearlessly reaching for ideas about what a man believes in and what drives him. What Tom Cruise does with the projects he chooses creates a realty that stays with me as a real experience and part of my life.

My award is my reverential bow.

I want to say it again: This artist, actor, producer has created  realities that have become experiences for me that are truly part of my life. 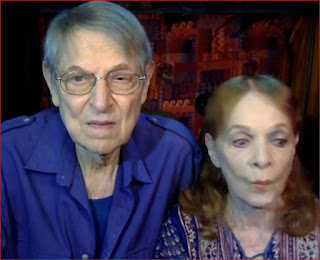 Claiming he's NOT "a routine sort of guy," John admits something that surprises Emily, and will surprise you about Cullum as a performer.