Like the dictionary says -- it's the state of being apart from company or observation. It's seclusion. It's freedom from unauthorized intrusion. 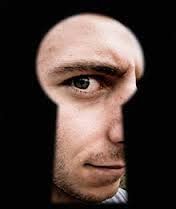 Many of my friends are adamant, passionately upset, that Facebook and Google are selling their data to advertisers or to the National Security Agency (NASA).

Okay, I don't use a smartphone or tablet, but I have desktops and a laptop and they could be invaded, accessed by NASA, or some advertisers. 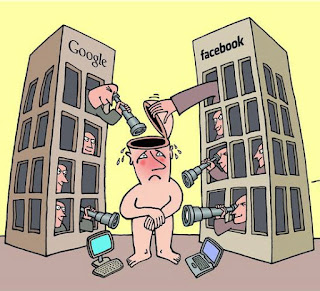 Well, so what? I express how I feel. It's me, I am proudly me. What harm could come to me, or to you, if private something-or-other things are used?


I read this to my husband, John Cullum. He said, "Lots of people don't agree with you," shook his head worriedly, and added, "I would NOT like my personal data being used or sold."

Okay, please explain to me, "What are YOU saying, doing, revealing on your various communication devices that could be harmful to you, if this personal data is used or sold?"

If it could be harmful to you, why oh why share it?  Get together with a friend, or a trustworthy pal, and talk.

Hey, talking is ... well, being with someone face to face and exchanging words and ideas is ... well, it's an easy, natural, normal, helpful thing you can do without wondering about stuff like privacy. 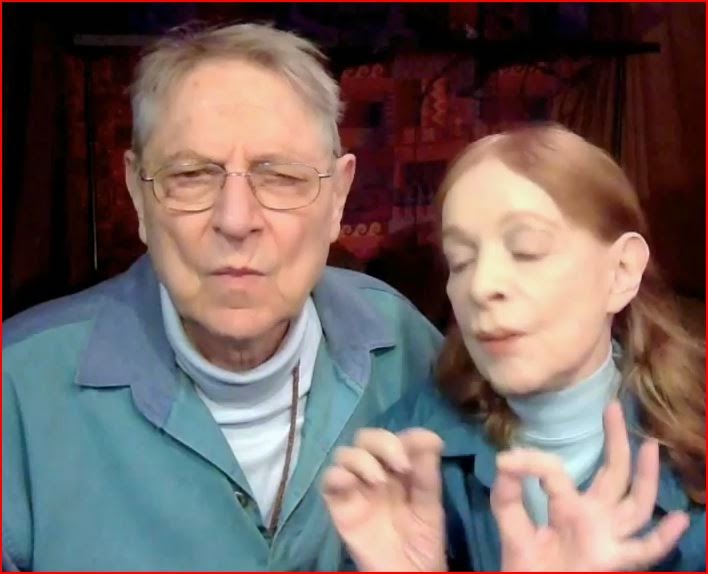 Emily Frankel wants to know what John Cullum would FIX if he had a magic wand -- of all the things that need fixing in our country, what would he fix first?

He says, "Fix potholes..." and John is into a list of issues.

John and Emily mention many things they want to fix, but what's first?

WHAT WAS JOHN CULLUM THINKING?

Golly, I love this photo.

John Cullum, my husband, was in costume, on the set for the movie "1776," that Peter Hunt directed. Was this photo a shot from the movie?

The candle on the table, the shoulders seen on each side of John indicated that other cast members were sitting with him -- the photo said it was John as "Rutledge," the senator from South Carolina, listening to John Adams while thinking about his own vote.

I guess I love the photo because the look on John's face was so real -- so typical -- my husband was thinking, planning, contemplating what? My private thought was that my husband, while waiting for his cue as Rutledge, was thinking about the song he was about to sing.

John told me that this scene in the movie had been done as a long shot -- cameras and lights repositioned for the medium shot and filmed again -- the set up was again changed for the closeups -- he'd already sung "Molasses to Rum" twice. He told director Peter, "Better get it this time, I've just got one more "G" in me." 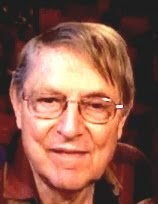 Wife, fan, lover of John Cullum, loves that photo of the man she fell in love with at first sight, the guy who had evolved from a very good looking, handsome, leading man on a stage, a leading man who could rivet an audience -- into a man who could truly star in a show and draw thousands of theatergoers. Yes, wife Em WAS, IS enthralled by this John in that moment, in that marvelous film, stunned, by the power in him, artist, musician, singer, actor performer that he is.

Hey, I'm a blogger -- why am I jabbering about private thoughts?

I'm doing it to remind you that people with whom you are intimately involved change, grow up as you change, and viewing them freshly grows you up too.
Posted by em's talkery at 4:00 AM 8 comments: