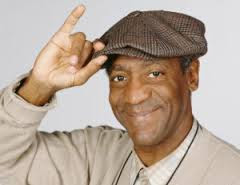 Are light sockets the next BIG DEAL?  Creators, the brainy guys who think up amazing, innovative, vast concepts, are now into SOCKETS. 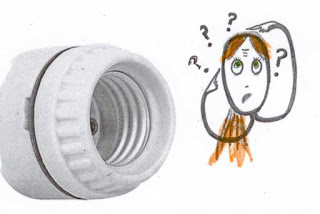 These guys say that there are four billion street lamps in the world, plus another four billion household light sockets in the U.S. alone, an average of 52 per house. Add in businesses, schools, airport terminals, and so on, and you get to tens of billions of sockets spread across every populated area.

Sockets are already a hot new thing. Bulb makers -- General Electric, Philips, Sylvania, all the the big name manufacturers, are making sockets for "Sensor Laden LED" bulbs -- bulbs that can send back data, about us, our life patterns -- whether or not the dog gets on the sofa when we're not home, as well as air quality, shopping patterns, commuting patterns, the when, how, and what we do, how we use the Internet, computer, and phones.

"There are not many things that can be measured in the billions,” said a top CEO at Philips. “Light sockets are a logical path to a global sensing network that will allow us to understand movements and patterns around the globe in real time."

"Real time?" (I looked it up: It means receiving the data, processing it, returning results fast enough to affect the environment at that time.)

Right now, analog gizmos are being reconstructed as digital so that they can be measured, and quantified. ("Quantified?" Analog into digital? The specifics are over my head, but this sounds like what happened with our TVs. I remember we had to buy a new set.)

Anyhow, digital things, along with sockets, and sensor bulbs in our home and our neighborhoods are going to be capable of vast surveillance and will be providing facts about our patterns, on which commerce will be based.

It certainly sounds as if the future direction of everything, everywhere in the world is on the verge of happening. (The verge -- a year? five, or ten years of study, planning, experimenting, and probably legislating will be involved.)

Golly, this socket thing -- lights on the highway quantifying us -- it's mind-blowing, scary, wonderful, weird. It sounds unreal, like a plot in a sci-fi movie. I don't know if this is really going to happen, but you better hold onto this as something new, to which we may have to adjust. 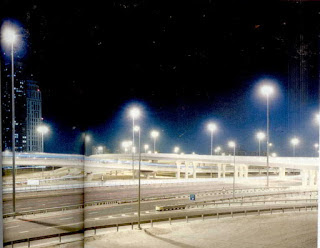 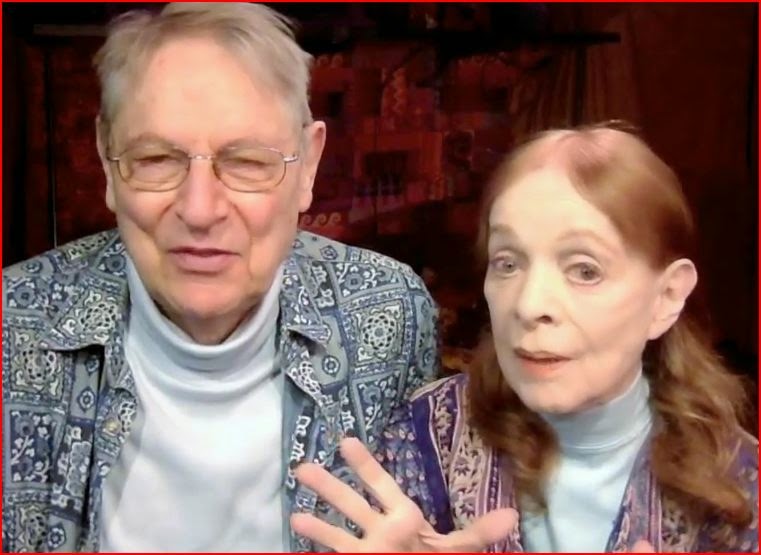 "I busted my butt over it." John says, as he describes how he tried, but even with help from Sears' help line, he couldn't get a major part  attached.