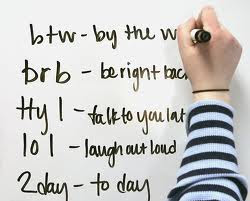 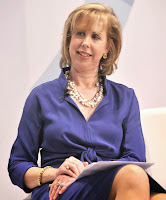 I am including this Katy Couric interview because it reveals more about the more of the stories Nancy has written.
Posted by em's talkery at 4:00 AM 2 comments: 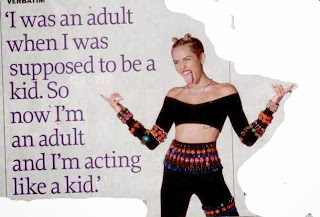