Emily Frankel, complaining about the mirrors that are everywhere in their house, says, "Checking myself in the mirror is like a disease-- the more I see myself the less good I feel." 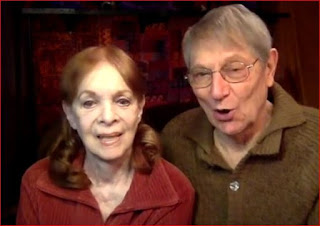 John surprises Emily. He thinks women checking themselves in mirrors is a "good habit," and comforts his wife as he explains why. 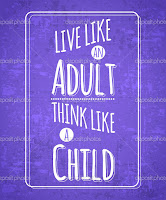 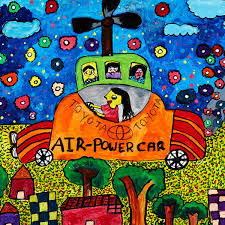 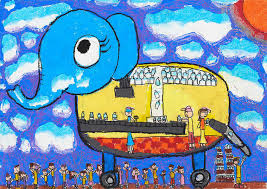 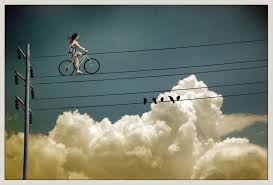 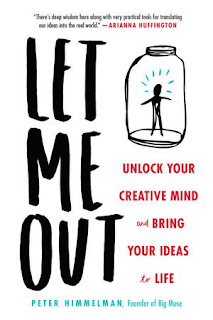 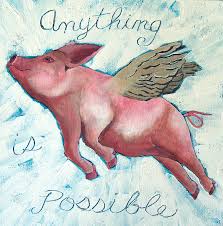