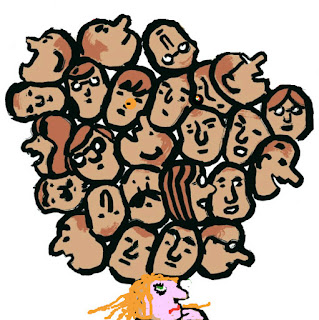 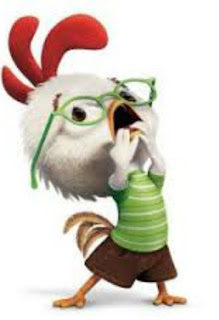 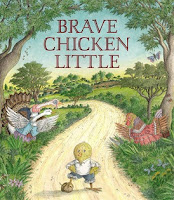 This tennis guy inspires me, moves me, touches me.

The finals in Forest Hills is old news, but strong in my mind as if it happened yesterday, is the vision of Federer's expression -- his friendly, kind manner that said I'm happy for you, as he shook hands with the winner, Novak Djkovic. 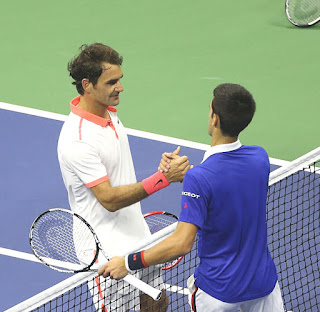 A camera caught his wife's face as the match ended -- her fully knowing and feeling what the loss meant. Have they absorbed the pain, and moved on to the other matches, the touring, teaching, lecturing -- all the things that a tennis star does before next season's major tournaments start again?

Because Roger Federer is what he is -- a winner, a man who thoroughly, truly loves, respects, understands the history, the traditions, as well as the playing of the sport, I think they are both doing what they need to be doing.

I know how it feels to be told by the numbers, told again and again by all those words that say you are too old, you can't do what a younger person can do --   even if your inner voice is saying no, no, you've got it wrong. You know that it is a truth -- you no longer have the rebound and bounce, the inner joy, the confidence of a destined-to-win winner.

Federer has been hearing about his age for a couple of years, but doesn't discuss it. The only sentence he uttered, when he was thanking Djkovic for being such a good, talented player, was a brief, quiet sentence about being back next year.

My ears tingled. My heart sang --"Yes, be back next year. and try hard again."

Wherever he is right now -- he's not mourning or reviewing what he might have handled better in that finals game -- he's playing with his usual intense total concentration -- like MacEnroe said, "playing his usual beautiful game."

Federer's ability to be on the moment at the moment deeply inspires me. That's what I feel, learn, and want to emulate when I watch Roger Federer, with keen coordination, keen focus and grace -- playing the game he loves.

(VIDEO) WANT TO TURN BACK THE CLOCK?

If you could go back in time, what day, what event, would you revisit? 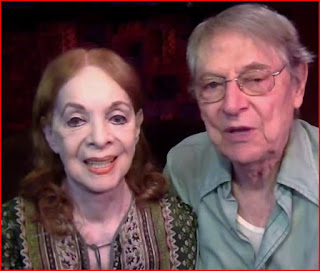 John Cullum and Emily Frankel, as individuals, as well as man and wife, find themselves asking this question every new year.