(VIDEO) SNACKING ON THIS AND THAT


John Cullum and wife Emily Frankel are revving up do a video and sharing visions of things to nibble.
' 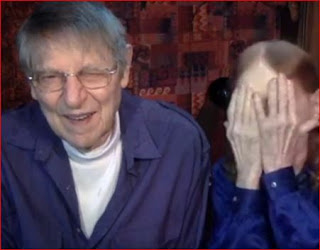 Also contemplating sharing some fascinating 'snacks for the mind.' 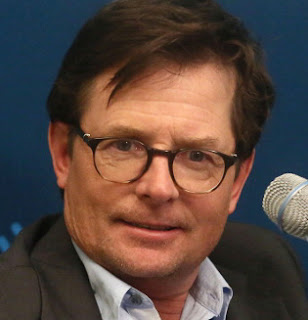