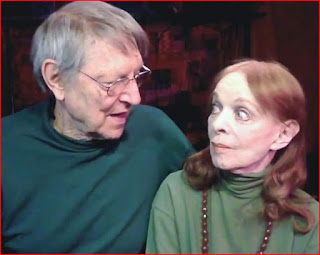 HEY GUYS, THIS VIDEO HAS JUST BEEN REDONE.  (The original stopped after 43 seconds.) It took a few hours, but here it is.


Do you always tell the truth is the fun subject that  John Cullum and Emily delve into.

The importance of how you compliment or criticize friends and peers is what the Cullums focus on.

Going backstage after an opening night is tricky. John and Emily agree, that "politeness" lies are occasionally told, in order to maintain friendships with fellow artists.

ARE MOVIES FADING AWAY?

Back in the old fashioned days of  2002 the number of people who went to the movies hit an all-time high -- theaters sold $1.57 billion tickets. Last year, the figures dropped by $300 million -- just $1.26 billion tickets were sold. 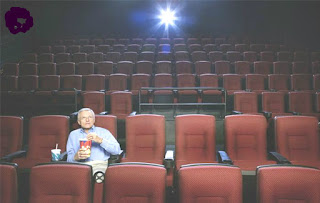 Hey, economic concerns and technological innovations are pushing the art form toward the same fate as opera and epic poems. Art forms don't die, but they get out of step with the times, and wind up in a niche far off the mainland.

As that happens to movies, talent will head into more popular, lucrative art forms. Example -- Woody Allen recently signed a deal to produce films for Amazon.  Amazon's brilliant boss, like an oracle, has declared more than once, that's where the film business is heading.

Okay, like everything else, movies are getting more expensive to make. That opinions are expressed about new movies almost instantly, means a movie has to win a big audience the first weekend or it's -- well -- not a bomb, but it's already disappearing.

Furthermore, technology has enabled audiences to see movies on devices.  We've already got streaming. You can make your popcorn in the microwave, and sip wine at home -- heading out to a theater can be a waste of time. (Hey, with one of those curved 48 inch TVs, lots of folks will be able to see movies at home the way they're shown in a theater.) 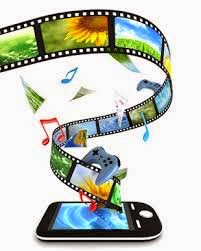 And the fact that movies are 90 or 180 minutes long, and created to be watched from beginning to end -- well -- the format doesn't fit very well in today's world. A huge amount of entertainment is already being accessed by the billions of devices -- seven billion devices is the latest estimate. 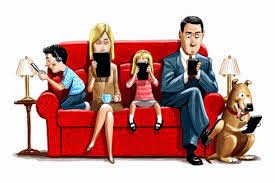 People, all over the world, are peering into devices -- more than likely, they want their fun in smaller doses -- movies are too long for the mobile devices medium.

The long-form film stories -- series -- huge hits like "Sopranos," "Breaking Bad," and "Game of Thrones," suggests that a one hour film pulls you into the next, and you can enjoy that hour with streaming services like Netflix or Amazon, and can watch anything, anywhere, anytime.

That Amazon's Bezos has already grabbed Woody to make movies for him, indicates a trend. 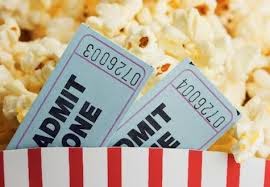