Are you stressed? I AM. The news stresses me -- the troubles everywhere in the world, and what's happening in our country. 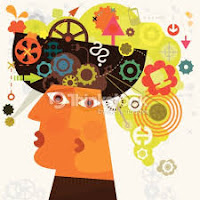 Wolfgang Preuss spent two decades in Germany installing phones, faxes, outfitting TV and radio studios. When he realized that he was chain-smoking, fixated on caffeine and alcohol, he visited an Ayurvedic Center.

Emerging from a ten day stay, the newly calm, convert Preuss refocused his life in order to set up a Ayurvedic clinic in Germany. After an exhaustive search, he bought a very old building outside Frankfurt, and went to work on renovating it, paying meticulous attention to Ayurvedic principles -- using "natural" material, even for walls and floors, as well as plumbing, piping in drinking water from a spring a few miles away in a suburban parkland. 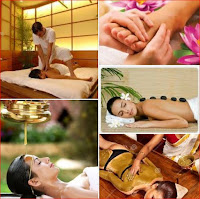 In 1993 he opened "Parkschlosschen" with a resident staff of specialists -- doctors and therapists trained in Ayurvedic meditation, massage, skin brushing, herbal inhalations, as well as cooks expertly able to provide vegetarian meals (no coffee, tea, alcohol, sugar, meat or any animal products), except the one essential that is used in Ayurvedic medicine for detoxification -- clarified butter, that's called "ghee." (pronounced the way we say "gee" when surprised.) It's butter that's been boiled, strained. It helps brain functions, sleep disorders, and alertness.

Being an enterprising cook myself, with sleep problems and a big desire to improve brain functions, I searched and found a recipe.

1 pound butter
Place butter in saucepan
Medium-high heat, bring to a boil for 2 to 3minutes, reduce heat,
Butter forms a foam that disappears; second foam forms on top of butter.
Butter turns  golden.
After 7 to 8 minutes, brown milk solids will be in  bottom of pan.
Pour and strain residue (use strainer or cheesecloth)
Store in airtight container.

All the Ayurvedic routines sound like something to try if you are an insomniac, depressed, and stressed. The Parkschlosschen Clinic, which has been successfully treating older people since it opened, now has many guests their thirties.

If you, like me, would like to know more about how you might utilize this alternative medicine by yourself where you live, here's the link: WHAT IS THE AYURVEDIC PHILOSOPHY AND APPROACH. 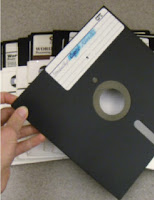 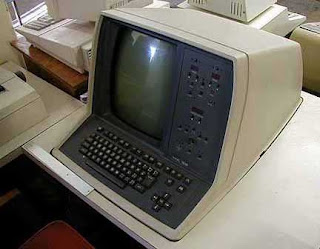