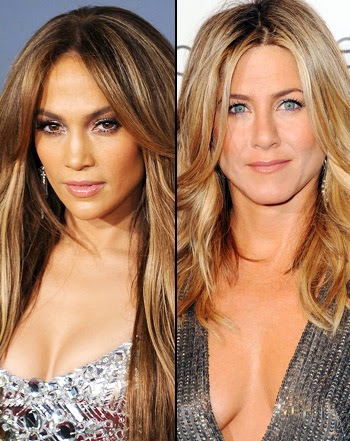 Their talent and beauty have won them what?  Probably just about everything that young girls dream of attaining -- fame, power, money, status, adoration, love -- "I want to be like Jennifer Lopez," says one girl to her friend, who replies, "I'd rather be Jennifer Aniston."

Lopez -- just the other day I wrote about her huge ambitions -- what she goes after -- gets, wins, obtains, attains whatever she wants -- and that gives me the creeps.

The other Jennifer gives me herself. No matter what Aniston is doing, personally or professionally, she gives us a girl, a woman who fascinates us, whom we delight in and love.

I became a fan along with millions of other fans of "Friends," after the show had been running for six years and had won countless awards -- but that's me. I chose not to be with the trend.

Aniston can do anything and everything as an actress -- be amusing, dead serious, confused, strong, weak, vulnerable, conniving, decisive -- golly, I could add a dozen words. She's head-toe sexy, marvelous looking -- whatever she commits to being is believable.

Is it the real person? We feel it is. As we follow the media revelations about her private life, we shrug, nod, and approve of her searching personally. Like relatives, we have opinions about her being pregnant -- buying a mansion with her fiance, breaking up with her fiance, and now about four months pregnant. And wonder if it has something to do with her former husband wanting children, and Aniston herself saying, back then, that she didn't want to interrupt her career.

Yes, we feel that we know her, and so we are sure that this pregnancy is something to do with Aniston being 45 years old.

Writing about other fascinating  actresses-like MacLaine, Cher, Redgrave, Thompson, or Jennifer Lopez, I never felt I really knew them.

That sense that we know Jennifer Aniston -- the real person -- is amazing, and, I think, it's the very special, unique gift that Aniston has. 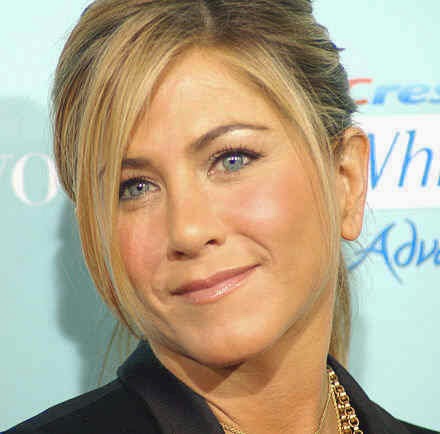 If a youngster with show-business fame and glory aspirations, asked me which Jennifer should she emulate, I'd say Aniston, but the fact is, I am not sure that she will remain an active star, after she becomes a mother. That's how real she is to me.
Posted by em's talkery at 4:00 AM 1 comment:

"Jennifer Loplez gives me the creeps" -- that's what I wrote about her four years ago. 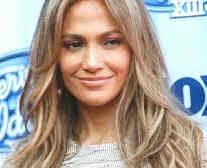 She's a girl with enormous drive -- talent for singing, dancing, producing films, dvds, albums, clothes, jewelry, fragrances, beauty products -- remarkable talent for self promotion -- remarkable ability for seeing what she wants and going for it.

I didn't pay much attention to her until I saw her at the 2000 Grammy's, in that Versace gown.

Whooeee! She was just a "presenter." But she was wearing a spectacularly low-cut, gorgeous, transparent gown, and beholding that marvelous body of hers -- neck to crotch -- everyone who was getting an award was totally upstaged -- not only because of the look of her, but also her nerve -- outrageous nerve of whomever she was. Then and there, Jennifer Lopez was a "name."

Today, fifteen years later, she is THERE -- THERE at the top of show biz fame, showing us and the world how she can do anything -- star above the title in the block buster films she produces, make headlines, marry, make twins, divorce, wear and sell "Jennifer Lopez" clothes, jewelery, perfume, and cosmetics. She is more than THERE -- she's jaw-dropping perfect -- head-to-toe gorgeous, delectable, fabulous, casting her spell on everyone -- except maybe Ben Affleck, with whom she had a hugely publicized romance. 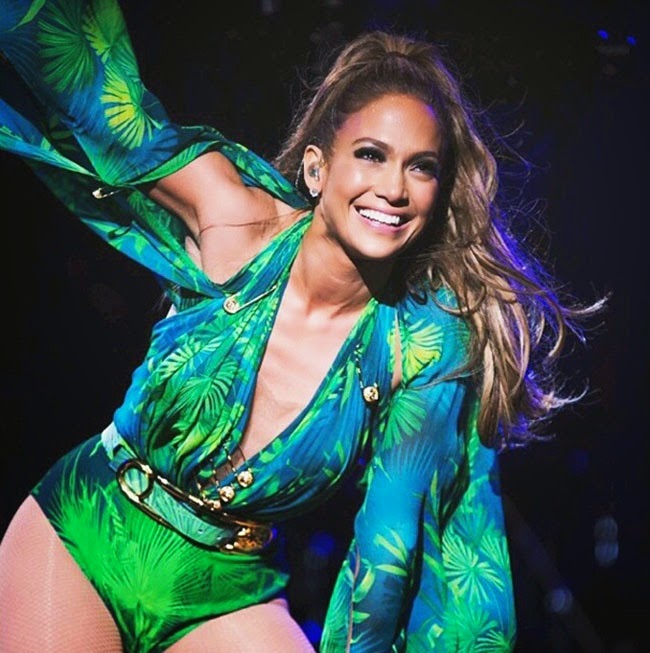 Yes, again and again, there are more unbelievably outrageous appearances in revealing outfits -- whatever role she's playing in her many, many moments at the center of the stage, in a hot spotlight; again and again she's conveying "I LOVE ME -- YOU LOVE ME --  WATCH ME -- APPLAUD ME -- LOVE ME"

I can't hold onto my opinions, my own ambitions when "J.Lo" is center stage, turned on.

I watch her films and I turn into a fan, mesmerized by the story, the subject, the problems she has picked to focus on, and develop in the character she plays. The films, even the ones that haven't gotten good reviews reach me -- they really do. They touch me --  she knows how other women feel and I'm one of the other women.

I've even watched some of her films more than once. They're worth watching.

Amazing Jennifer Lopez -- she's done it, won, made a huge dream and vision of herself come true. It's more than amazing, it's scary -- that the girl, who got a big break playing the pop star "Selena," has the fire, persistence, intelligence, nerve, fearless energy to keep reaching, reach higher, farther and dream bigger and bigger.

How much bigger can Jennifer Lopez get? The thought that she might go into politics gives me the creeps.

The creeps? Yes. I can't imagine her running any aspect of our government, but the way she's expanding, who knows where she'll head next -- Jennifer Lopez picks what she wants, goes for it, does it, gets it. 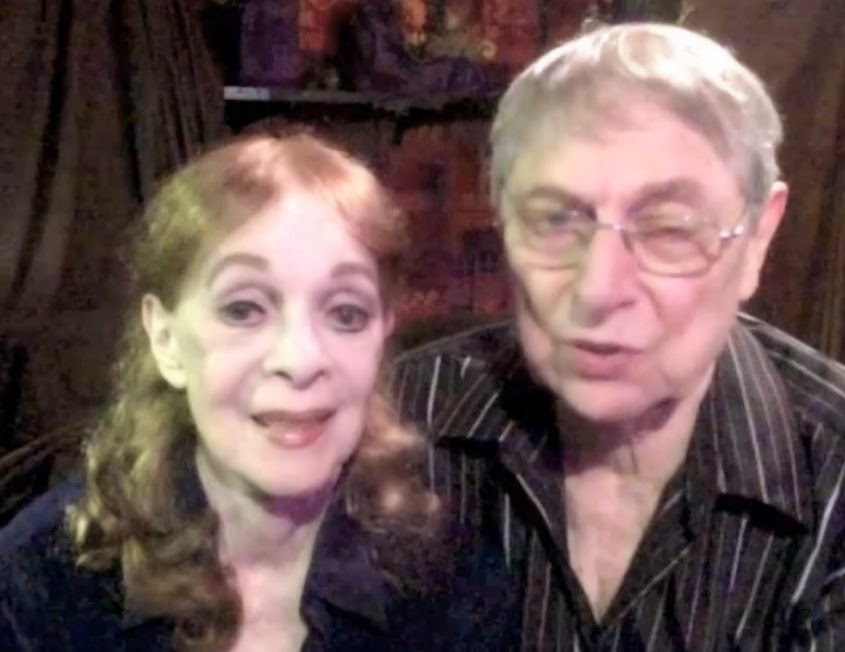 John remembers her sense of humor, her enormous love for children -- though she wasn't married, she gave birth to a daughter at age 48.

That Wasserstein died at age 55, is a personal lost for John as well as the theater world.