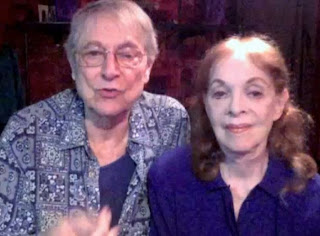 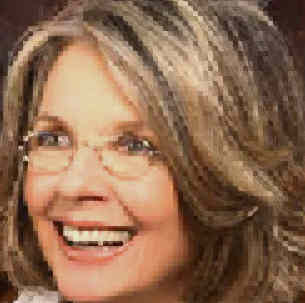 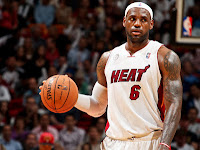 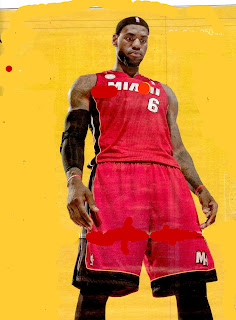 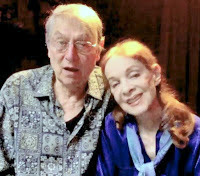 John Cullum has a new project.

He is already making short videos of scenes and songs from it.

Encouraged by Em, John summarizes his the Jack tale, and even sings a bit.