MY BRAIN IS SHRINKING?

Golly, gee, do over the counter medications shrink the brain?

A big fat MAYBE is brewing. We are now being told that Tylenol, Advil, Benadryl, and Claritin can reduce "brain volume and lead to poorer cognitive functions." 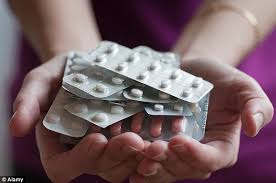 According to many current, well-established medical sources, these drugs block the neurotransmitter acetylcholine in the brain. They are known as "anticholinerics."  Researchers from the Alzheimer's Disease Neuroimaging Initiative and Indiana University Memory and Aging Study said that their findings reveal how this class of drugs can raise the risk of cognitive impairment and dementia. 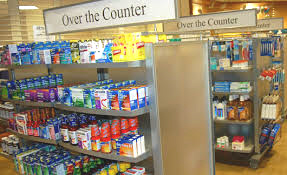 They've analyzed data of 500 people, age 70 to 75, who have normal brains. Results show that peoples who took at least one anticholinergic medication performed poorer in the short memory test compared to those who did not take over-the-counter cold medicine.

You and I have heard that list of side effects -- dry mouth, blurred vision, constipation, drowsiness, hallucinations, difficulty urinating, confusion, delirium, etc. They never say "any medicine can cause these symptoms," they just REPEAT IT!!!

Yii -- I've used them -- all of the antihistamines named above, so now my shrunken brain is planning what to do tonight about getting to sleep tonight without taking any of those pills. 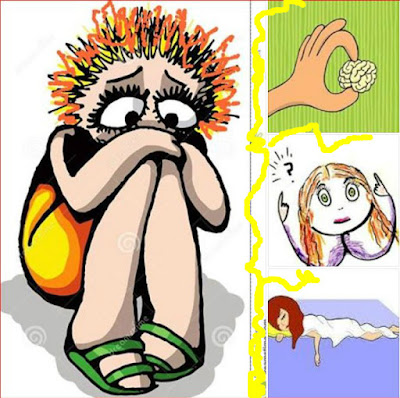 Mom and Dad (John Cullum and Emily Frankel), respond to their son JD's request, and chat about their favorite season. 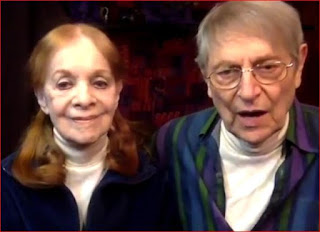 Weather talk reveals why John, every year looks forward to spring. But Emily and John do NOT agree about what's the best time of the year.