My husband, John Cullum, and I have been watching Al Jazeera America news on TV. It seems to have fewer and shorter commercials. Watching NBC or CBS with their usual four to six commercials, often a repetition of what we just saw, gets us grumbling. "I hate this."

We've enjoyed watching Al Jazeera America. When I blogged about Al Gore ("Our Almost Next President," http://bit.ly/Yjuspb,) I learned that he'd sold his "Current News" channel to the owner of Al Jazeera Arabic & English -- Gore is now completely out the picture. The owners are primarily Islamists, who have certainly expressed negative views of America.

January 2014, when Al Jazeera America was formed and Time Warner Cable included it its listings, and made it available to Americans on a local channel, there was a big hullabaloo. Articles in the New York Times, and UK Guardian said that Al Jazeera was providing subtle, and insidious anti American commentary.

Whoa -- we've have been watching it just at dinner time. Most of the newscasters are clear speaking and previously worked for BBC and American Channels. Not a word have we heard that couldn't have been broadcast on NBC or CBS.

Okay, we have watched only for a brief time. The presentation of news on Al Jazeera America is somewhat less interesting than American news which dramatizes with headlines -- sells news with titles like Scandal, Trouble, Conflict. But Al Jazeera America covered Christie, Benghazi, Republican anti-Obama debates, Putin's doings; today's news is their news -- immigration, and Gaza-Israel.

The fact is, warnings about Al Jazeera news being offensive wouldn't impress us -- it would inspire us to have a look. John and I like or dislike things based on what we feel, and what we feel is based on a lot of things that make us what we are -- cautious, liberal, curious grownups, who are not unwilling to learn something new.

So will you watch Al Jazeeera America? 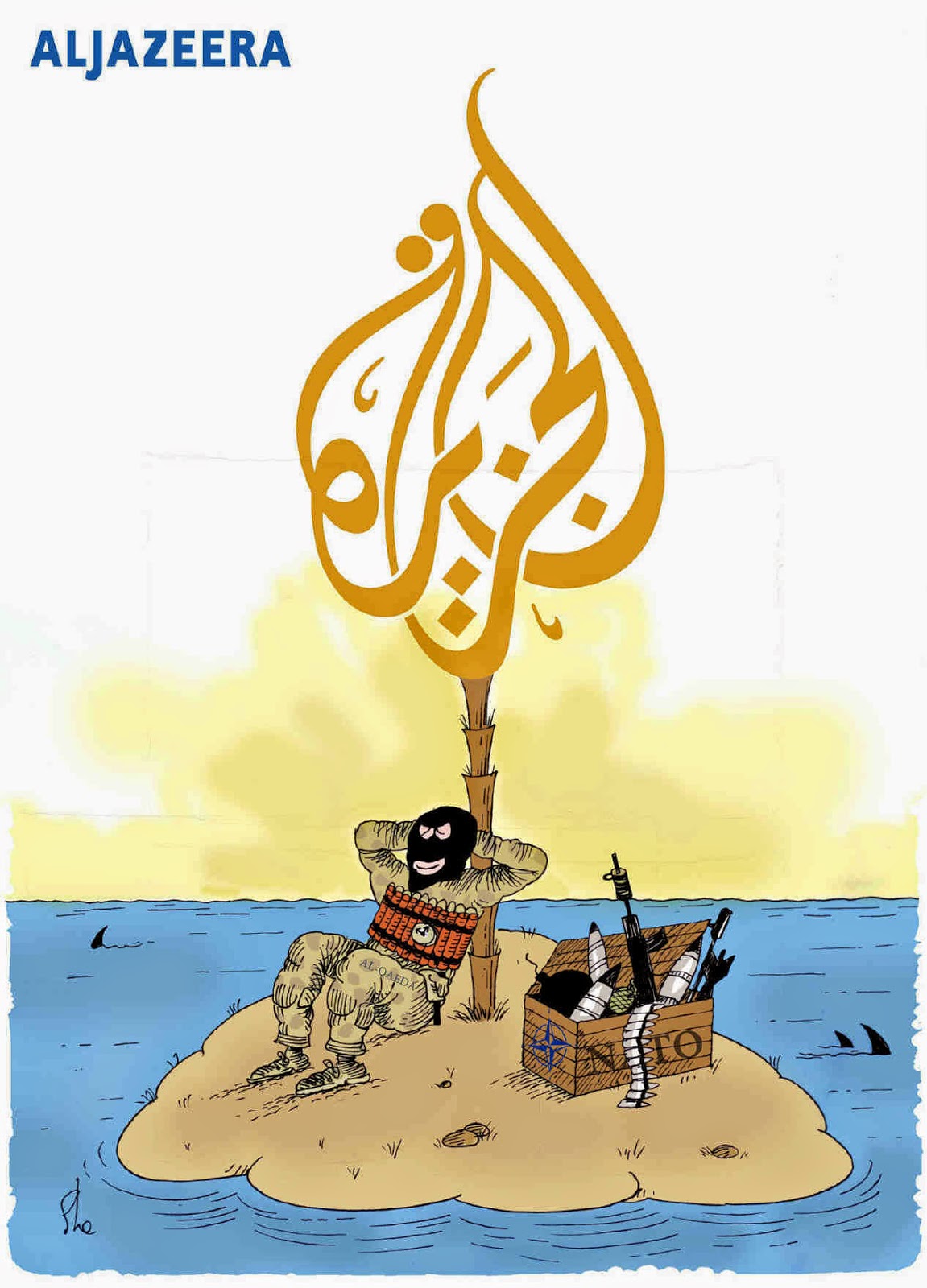 Why not take a look and see what you feel. We feel okay about peeking in on the island where this supposedly scary guy is reposing. 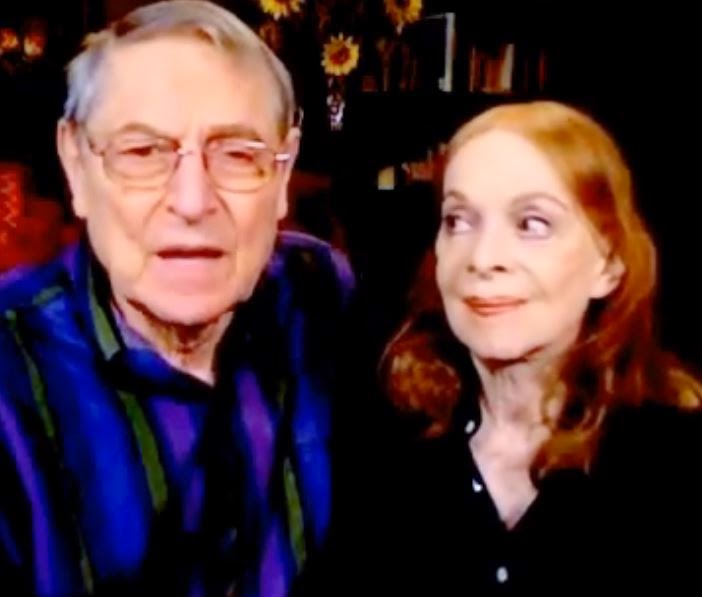 Here we are, John Cullum and Emily Frankel, back in 2012.

What this video says is what John and I would say if we made this video again today.

As the first episodes of "Northern Exposure" were filmed, we commuted from our home in Malibu, to our home in Redmond, Washington, where the show was filmed.

It was a new life -- John arranged a first reading of my play, "Shattering Panes," using the Northern Exposure cast.

We chuckled about John's character, "Holling the Bartender," with his young blonde, other wife (Cynthia Geary), and the headlines that were made about Holling's private parts.