New words fascinate me. This one is in Merriam Webster so it's been officialized.

Willa Cather, recognized back in 1913 for her novels of frontier life on the Great Plains, said: "Give the people a new word and they think they have a new fact."

Boris Yeltsin, politician,first President of the Russian Federation said: It is especially important to encourage unorthodox thinking when the situation is critical: At such moments every new word and fresh thought is more precious than gold."

It is especially important to encourage unorthodox thinking when the situation is critical: At such moments every new word and fresh thought is more precious than gold. Indeed, people must not be deprived of the right to think their own thoughts. Boris Yeltsin
Read more at: https://www.brainyquote.com/search_results.html?q=new+word

Give the people a new word and they think they have a new fact. Willa Cather
Read more at: https://www.brainyquote.com/quotes/quotes/w/willacathe156258.html

Give the people a new word and they think they have a new fact. Willa Cather
Read more at: https://www.brainyquote.com/quotes/quotes/w/willacathe156258.html
Perhaps what's most memorable, and important is what this wise man told us: 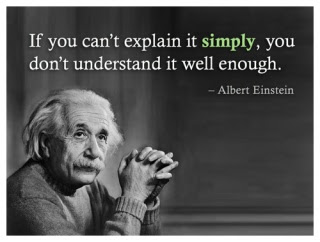 The New Meaningful Word is nice-sounding, not ugly, obscene, but practical. It's sensible. Yes, this new word could be a good word for the guy who agrees and  accept what the judge rules. 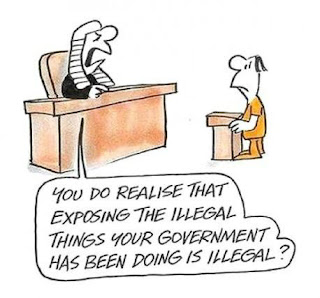 It's also a good word for these guys who, over the past six months have believed, supported, obeyed bull-baloney-blather, and daily phony-baloney pronouncements. 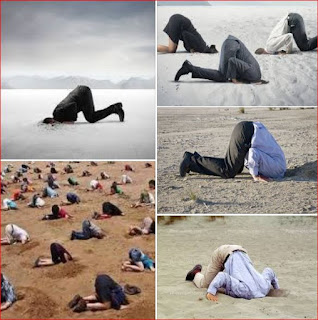 Yes, nowadays, a lot of people are evolving. 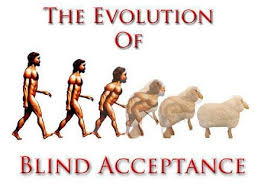 Am asking quietly -- are you one of them? 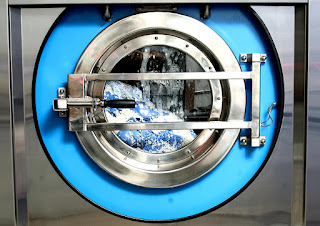 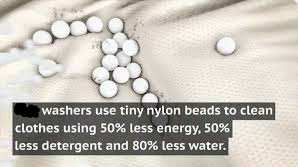 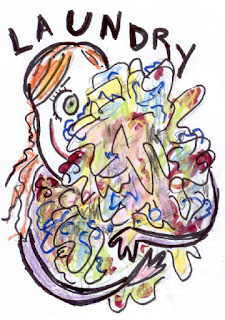