Since April 2017, when Fox News Host, Bill O'Reilly was forced to resign, more than 250 powerful people — celebrities, politicians, CEOs, have disappesred. It took me a couple of hours of wading through the names, looking for favorite celebs -- commentators and actors mostly, whose work I no longer see.

Here's a link to a bunch of  guys who've been unemployed for a long time -- golly, good guys like Tom Brokaw -- I miss him. 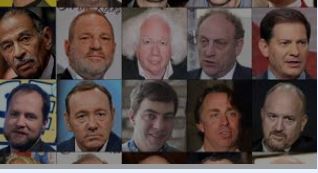 Found anyone who belongs on your own personal GOOD GUY list?

WHAT NAMES DID YOU FIND THAT SURPRISED YOU? 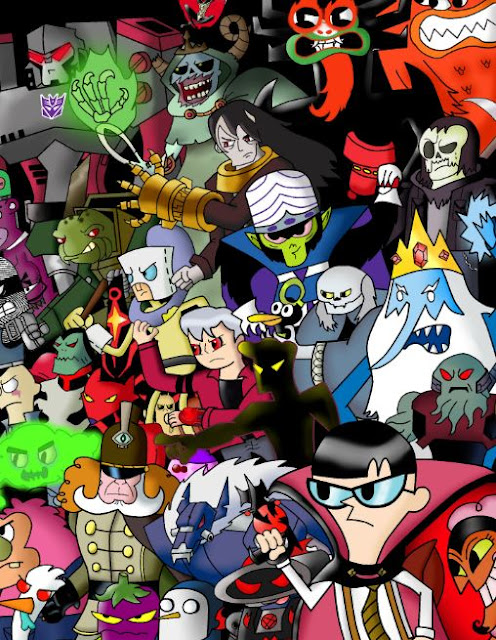 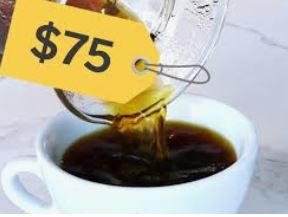 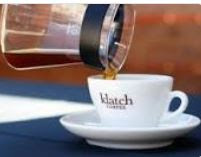