Yowie, how would you like to drive around town in the new 2016 Cadillac? 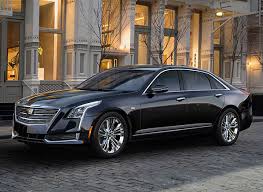 My Father had a full-sized, long, wide Cadillac Fleetwood with white sidewall tires which my kid brother wanted to drive. 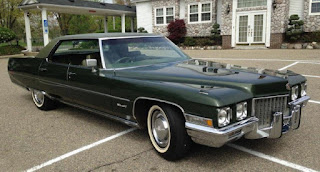 Our Fleetwood Cadillac, represented the pinnacle of my Father's financial success as a business man, head and co- owner of a children's dress manufacturing company. We were "in the money" -- one of my sisters had just graduated from Antioch College, married, and had a baby. The other was about to marry into a local, well-known, large family -- my 17-year-old brother, six years my junior -- handsome, tall, blond curly hair -- was one of the most popular guys in high school, while I was studying dance, trying to establish myself in New York, as a modern dancer.

Dad, who loved music, literature, and art, did not approve of  my brother --

his slang, his pals, the music he played, or his flashy clothes -- especially the white buckskin  shoes he wore every day, and polished every night. (They looked like this photo.)

They argued a lot and it worried Mom.  Dad was taking medication for high blood pressure. Even so, we were a loving, close-knit family. Before my brother went off to college, he saved up his allowance and bought himself a second-hand convertible -- more than 10 years old, but still a snazzy car -- if you pressed the buttons and shoved a little, the top magically lifted off.

At Antioch College, in early April just before the spring break, my brother and a friend went canoeing. A woman saw the two boys, the upside-down canoe in the water, and called the police. The water was killing cold. They didn't find my brother's body till a week later.  It tore our family apart.

That summer my father had a series of small strokes. My newlywed sister didn't see much of my parents -- she and her husband did a lot of socializing with his family and ritzy neighbors. My older sister got involved with a young lover, separated from her husband, moved to NYC with her baby daughter, and worked for a publisher.

Daddy died that September. The Fleetwood sat in our garage till the Susquehanna river flooded about a year later, and Mom sold everything and moved to a much smaller house. I never saw the house. In New York City, I connected with a dance partner. We choreographed solos and duets and I started booking a tour of college campuses. We used money Mom gave us. With money she got from  Daddy's life insurance, Mom bought us a Chevrolet station wagon for our tour. While we were touring, Mom moved to a nursing home.

Life moves on. My older sister's daughter, who lives on the west coast is like my daughter now -- she  reads my blog and comments on it. One of my middle sister's seven children -- a daughter -- is on Facebook, but I have no contact with her or my sister's other offspring, though I'd like to know more about them. Also my husband's huge southern family -- I've never really fitted in with them. Even so, every August 22nd, I am aware that it's my brother's birthday. He never got to drive his convertible with the top down. I remember there were only three cars in his funeral chain, but a long, long line of cars that escorted Mom and me in a stretch Cadillac limo to Daddy's funeral.

That 2016 Cadillac -- the evolution of it -- that it's now more attainable inspired me to drive around in my past wishing -- wishing that my brother hadn't died, wishing the family hadn't been torn apart.

Hey, why am I sharing this story? Why have I been thinking about the price of cars, studying photos of Cadillacs and convertibles -- like this old 1963 Beetle which belonged to Paul Newman -- it looks like the one my brother bought except his was yellow. 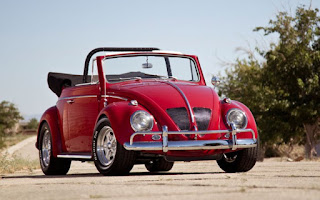 I'm not a car nut, but I have to say that Cadillacs have punctuated phases of my life. My Father's Cadillac continues to affect -- infect -- what I feel about family things in my life.

FARMER IN THE DELLING...


Hi ho the derry- o - that's what folks are doing in Chicago! 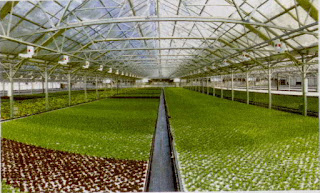 The guy who runs it, Viraj Pun, head of the urban agriculture group, GOTHAM GREENS, says it  is probably the largest rooftop garden in the world.

Located in the south side of Chicago, atop a soap factory, it flourishes with the help of its hydroponic system. (Method of growing plants in nutrient enriched water, not soil.) 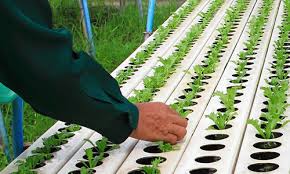 Okay, we know that the world is running out of food. We also are running out of farmlands, and land that can become gardens, but there are millions of roofs where fresh vegetables -- leafy greens and herbs -- can be grown to supply grocery stores and restaurants.

Gee, could my husband and I have a small garden on our roof? It's 2,200 square feet. Lugging dirt up five flights of stairs might be exhausting but we can start carrying up bags of soil right now! How would we get water up there? Run a hose from the kitchen sink into the hallway, and up the steps to the roof?

Should we? Could we? 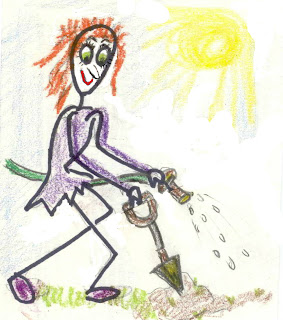 I  don't know about you, but I find myself paying very close attention to anything we can do, even if it's just a small thing, that might help solve the problems of the world. There are 320 million people in our country -- if  even a third of them ...

Wow, 107 million vegetable gardens would make a difference... Hey, what about your roof?