Describing small, "eek" sort of fears, Emily wonders why things like bugs that scare her, don't seem to bother John Cullum. John says he does what has to be done, like a soldier, despite his fears. 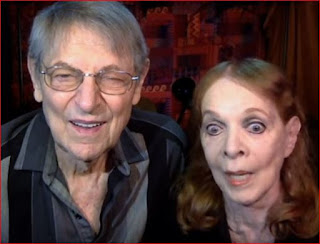 Teasing John who is calm and collected, even on a big deal opening night of a big Broadway show, Emily deems him her "brave Knight." 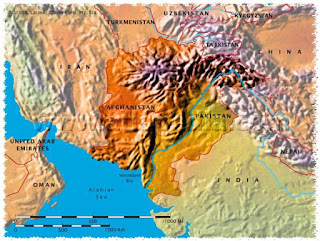 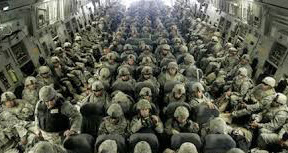 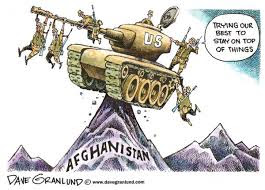 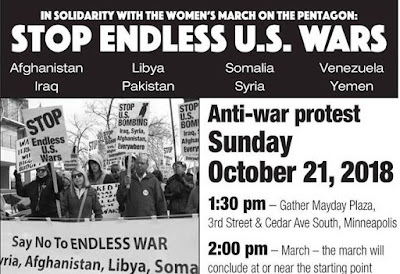