(VIDEO) IF YOU TURNED BACK THE CLOCK 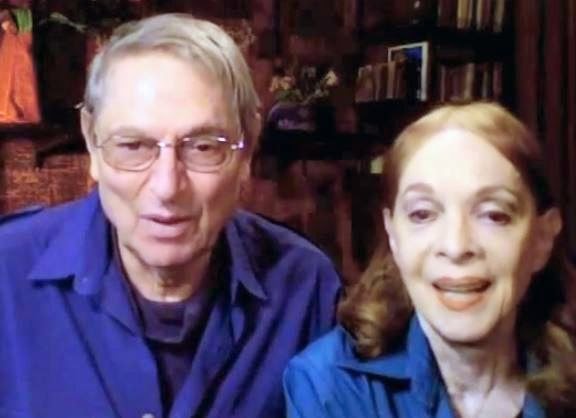 Emily asks John what best, most favorite time in his life would he love to revisit.

It's a question that many of us ask ourselves the first month of a new year, as we're remembering past January's, hoping what's ahead will be as good or better than last year.

Expecting that he'll mention one of the hit shows he starred in, Emily is surprised by John Cullum's answer. 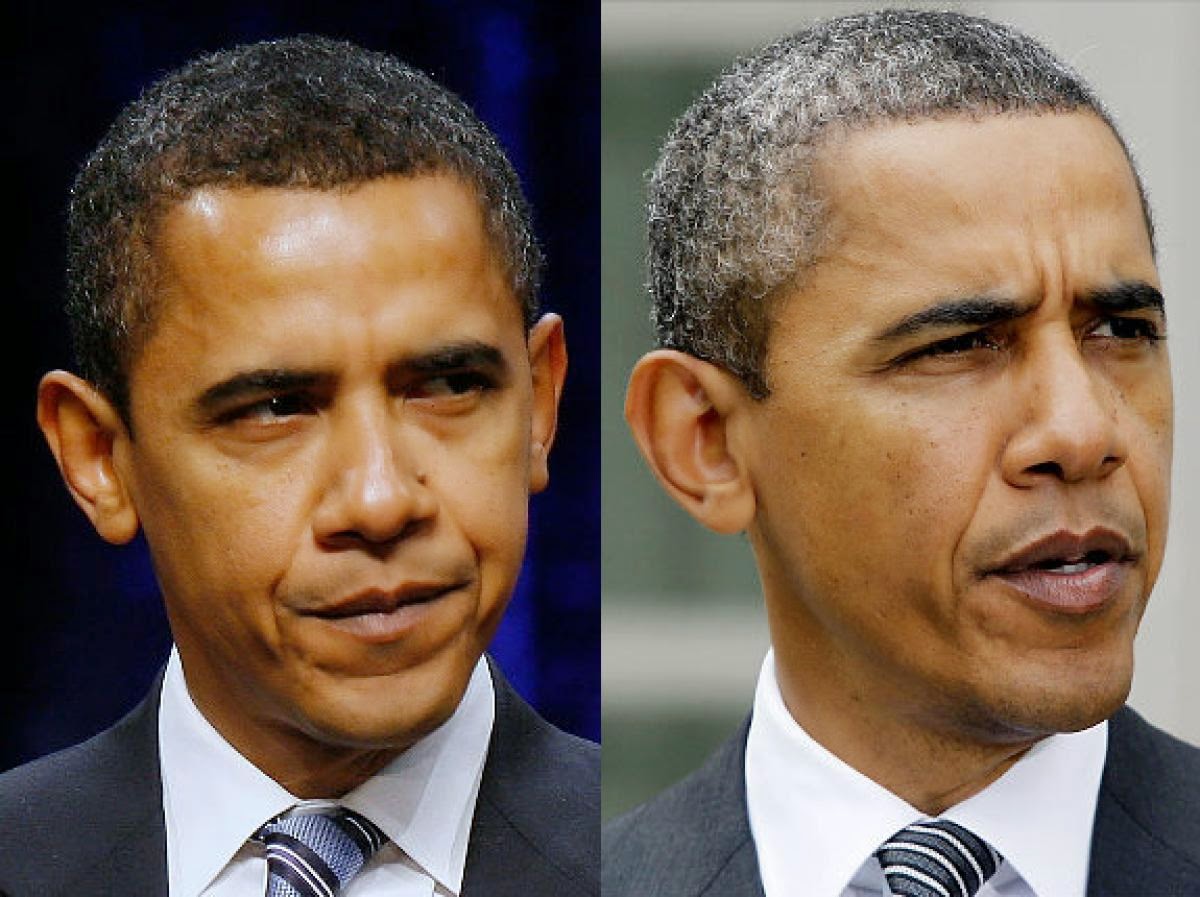 My son JD'S greying hair dismays me because it dismays him. 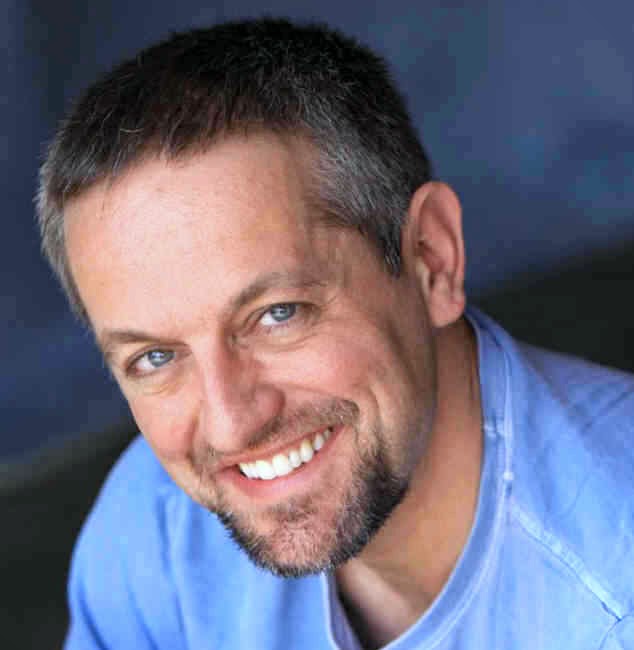 I didn't react to my husband's greying hair -- I just refused to see it as grey. "Hey, it's getting blonder" I told myself as I started doing J.C's hair with "Clairoil Pale Blond."

My own hair? After my car-crash accident in Indiana, when I was back home, pillows propping me up in my bed, I asked my husband for a hand mirror.

Golly, thinning hair has preoccupied some of the world's most beautiful women, and men -- famous actors.

A show biz pal, "S," (who was balding), told us that the aging Marlene Dietrich wore a wig to bed, and stopped going out -- wouldn't even go out for a walk, (S. had an affair with the over 65, or 75-year- old Dietrich, who never revealed her real age). It reminds me of Garbo vanishing around age 38. Which of the "age" things was it? Was her hair thinning? At least she went shopping -- I know a New Yorker who saw her emerging from Sak's Fifth Avenue.

Anyhow, Obama's hair pains me. I wonder how does First Lady Michelle feels about it? We were so thrilled when he was elected, and now are attacking, weakening a brilliant man, who could have helped our country in so many, many more, more, more ways.

I look at Obama's and find myself murmuring --
"My hair is grey, but not with years,
Nor grew it white
In a single night,
As men's have grown from sudden fears."


Yes, that's the start of the poem by Lord Byron -- his 392 line fable about prisoners in the Chillon Castle prison.

Obama's hair is grey from fears, unshed tears -- not for himself, but others, sisters and brothers, for whom he cares, dares to sow seeds that don't usually grow despite his concern at every turn in the road of his Presidency, his residency in the White House.

The grey won't go away today or tomorrow, so I turn the page on my sorrow, and have a good time, making my thoughts rhyme -- making a ditty song to send to son JD, about the things about age and politics that make me feel sad and wrong.

Hey guys, grey hair happens -- you adjust or avoid it -- dye it -- change your hairstyle, or your part -- wear baseball caps.