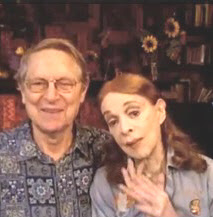 "Have you ever hated someone?" Em asks John Cullum.

Em feels it's not an emotion she could ever feel toward another human.

John suggests where "hate" comes from and how it develops, though he too, has never hated anything, or anyone.

Could he play "hate, murderous rage" in a play?

John Cullum says yes,and explains how he'd do it.

Tom Jones, the singer, is on my mind today! Do you like him? Are you a fan?

Back in the late sixties, when I was building my name as artistic director of my own dance company, Welsh singer Tom Jones was in the news making hit records, performing in major venues, getting to be a famous name in the music world. 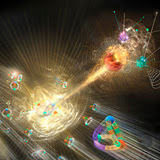 That's a photograph of a "God Particle." What is it? Why are scientists celebrating?

Next to John Cullum, my husband's side of the bed, there's a bible, and a book by Stephen Hawking. John is fascinated by "black holes" and religion. 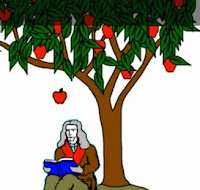 I can chat about who's winning in sports, but except for the Green Bay Packers, and Roger Federer, it doesn't excite me. I don't know why "matter" is such an important issue, so I went on a Googling news adventure.

The God Particle is being celebrated at the Cern laboratory outside Geneva. The lab houses the large Hadron Collider. 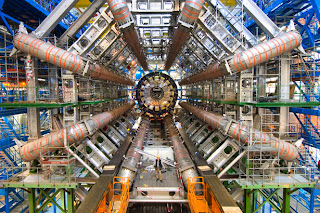 It's mammoth. The Hadron Collider sends subatomic protons (smaller ones) racing in opposite directions through a 17-mile tunnel, getting them to move faster and faster until, at nearly the speed of light. They collide head on -- bang-crash-boom -- smash together.

The impact vaporizes the particles into tiny fireballs of pure energy. The scientists doing this, have announced that they have, with this process, re-created the conditions of the first moments after the Big Bang. Each collision is a mini Big Bang creating many particles that decay into many, many other particles. But one particle -- the one that Peter Higgs, top scientist at the University of Edinburgh, saw, noted, measured, and photographed and claimed, forty years ago, that it occurred at the same place, same time, does in fact, occur at the same place with each test.

Anyway, it's a huge discovery. Though the Higgs Boson is called "The God particle," it needed to be proved, beyond a shadow of a doubt. Proving it required many, many, many thousands of fireballs, and the giant accelerator has been cranking them out. . To me, reading through a mountain of technical descriptions, it seemed to be much ado over a very tiny thing, but a particle, according to Hawking, is probably what created the world.

On July 4th, the Cern lab team announced that they have proved the Higgs Boson.

I'm not ready to discuss any of of this with bible-Hawking-book-reader-husband JC. But I'm excited, amazed, wondering what the Cern Lab Scientists are going to do next about the God Particle. How it's going to affect you and me?
Posted by em's talkery at 4:00 AM 11 comments: 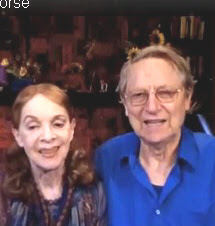 John leads the discussion -- spur of the moment declares that communication is better, but where is it heading?

Even so, it's on John's and Em's BETTER list.

Is travel better? What about politics? The economy? The cost of things nowadays?

The topic of what's better or worse unites John and Em.

What's better than ever is their togetherness.