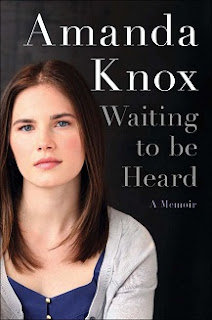 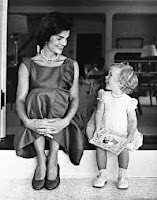 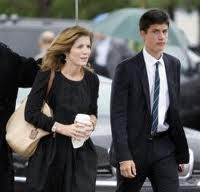 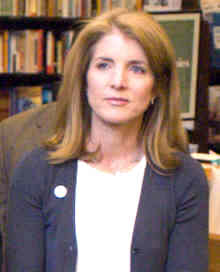 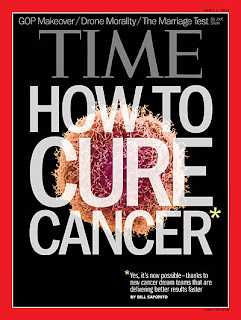 'Conspiracy' suggested a bunch of spies. The headline sounded like bad news for cancer victims.

The author, Bill Saporito, with facts and quotes, tells us that cancer "dream" teams -- 28 of them -- are collaborating and sharing information. Each team, consisting of top scientists and the very latest equipment, is digging deeply into what causes various cancers, and they are already curing cancers, even some which were incurable.

The six page article detailed the important work that was being done right now on pancreatic cancer and deadly forms of leukemia. Though the article didn't promise us anything or promote any specific advice, if you or members of your family have had cancer -- if you fear that it's in your genes -- perhaps you'll be a bit more hopeful, after you read "The Conspiracy to End Cancer." (This is a link, but read it later.)

I certainly wasn't thrilled, nor was I very impressed by what I read.

Browsing the Internet to see if there were other reactions to the article, or other more major cancer news -- WHAM -- I bumped into newsmax.com -- a video --"YOU."

Wow! After a startling scary, beginning, I met David Brownstein, a doctor with impressive credits, with strong straightforward advice -- specifics on how to avoid getting cancer.

You can look at the "YOU" video later. I was very interested in what he said -- somewhat irritated when Brownstein mentioned his free magazine, and newsletter, but I grabbed a pencil and started making notes. Brownstein stated there were "seven things to do" if you wanted to avoid getting cancer, and again, mentioned his magazine and newsletter that cost 15 cents a month.

Though I was hooked, as he talked about sugars, I couldn't' helping wondering if he was a quack, but I liked the way he explained why white rice, white bread, anything made with white flour was dangerous, and declared, "If you don't want to get cancer you need iodine"

As Brownstein spoke about it,there was another mention of the magazine, and the 15 cent newsletter. My quack bell was ringing. My husband's brother -- before his wife Jeanie died of colon cancer, frantically, desperately pursued the magic cures of the 1970's -- the apricot-pit extract Laetrile, that didn't save Jeanie's life.

But I didn't turn off the video. Balancing what I know from my doctor and what I've heard and read, I wanted to know the "seven things"  to avoid, and Brownstein also said there were five things you had to do to prevent cancer.

Brownstein clearly stated that you have to avoid obesity, smoking, drugs. excess sugar, white flour. refined oils, and refined carbohydrates. You can prevent cancer if you increase your intake of iodine; you need to eat unsweetened yogurt, goats milk or goats cheese, strawberries, cranberries, navy beans, potatoes (with their skin). and use grey salt or Himalayan salt.

I hit the off switch after watching "YOU" for 22 minutes. (it's a 32-minute video). I learned that I ought to eat potatoes and cranberries and find out more about How to get Iodine. (That's another link to look at later after you look at the "YOU" Video.)

Time told me that a cure for cancer hasn't been found yet, but the teams are working on it. (On Facebook, Time has 75,661 likes, and mentions it has 24 million readers per month.) The NewMax Website told me about Brownstein -- it's got 246.00 likes on FB; it's been booming in Florida since 1998; it's praised by conservatives like Jeb Bush, President Reagan's son Mike.

The only thing I really trust is me. I count on myself not to go overboard on any opinions. just to keep gathering information and things I can do. realistically without messing up my life.

Click and read the Time article; click and listen to the YOU video (for about five minutes); visit the Iodine link. And figure out what makes sense to you.