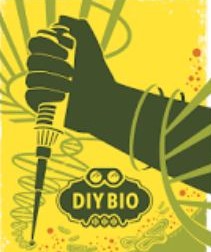 A well-known, No.1 British researcher, backed by the rich guy who founded PayPal, says that someone alive today will live to be 1000. A bunch of other No.1 guys--Oracle’s founder, Larry Ellison, Google's co-founders, Facebook's Mark Zuckerberg, and Tesla's Elon Musk, are into ways to live longer, along with tens of thousands of biohackers, who are sure that ageing is just another curable disease.

Is it? Or isn't? The oldest humans have lived to about 120, and that hasn't been topped in recent decades despite vast improve-ment in health care. Most scientists are skeptical. Professor Richard Miller, of the University of Michigan, wrote an article that's been co-signed by 28 ageing experts, stating that extending our life-span is "So far from plausible that it commands no respect at all within the informed scientific community."

If dreams of bio-hackers are realized, rich folks, who can afford enhancements, will be superior to the rest of us. Also biohackers, who install hardware in themselves. 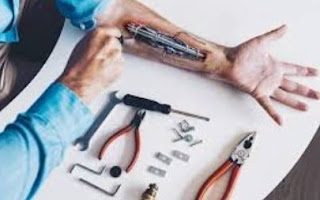 A car salesman in Utah, installed magnets in his fingers that can open car doors, and got headphones implanted in his ears. In Sweden thousands of people have installed Radio Frequency devices, which are the size of a grain of rice, and cost about $180 each.

Here's what the most famous biohacker, David Asprey, does so he'll live till he's 180 years old.