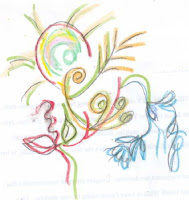 I doodled this spur of the moment.

Occasionally, when I'm not sure what's on my mind, doodling helps me, reminds me of this-and-that, a bunch of things... yes, there seems to be a mish-mash of things, growing things in a sort of bouquet.

Our son JD's in a play in LA; he's got a new project, a lovely girl friend -- that he's okay, doing well, better than ever is definitely one of my blessings.

My husband's in a show on a schedule that gets him home late while I'm working on things that get me up early, but that's a blessing -- that we're busy, committed to work, able to do things that we enjoy doing.

Our home-sweet-home -- every morning when I wake up and cross the bright green floor and see garden furniture, plants, and light pouring in from the skylight -- that's a blessing. 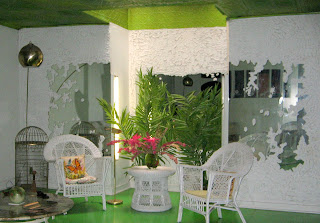 Okay, there are other things -- it's lucky, wonderful, a lifetime blessing that my husband's talent made us enough money to live safely and well.

Big biggest blessing -- we have each other and cherish each other.

Hey, spur of the moment, click -- enjoy my video.

Have you heard of Sir Harold Evans?  He is one of the greatest editors alive, according to the New York Times, and The New Yorker.

What he knows is in his new book:
From 1967 to 1981, Evans was the helmsman in London, of The Sunday Times till he clashed its purchaser, Rupert Murdoch, and moved to America. By the nineties, he was head of Random House, editing books by distinguished authors such as Norman Mailer and Henry Kissinger. He married Tina Brown, former famous editor of Vanity Fair and The New Yorker. As a distinguished author himself of a few books on American History, he is uniquely qualified to instruct us on how to write well.

Harold Evans tells us: "What really matters is making your meaning clear beyond a doubt. And the key to clarity, is concision." 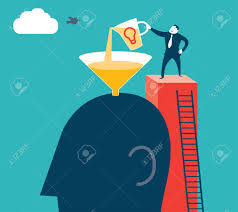 In his book, he offers edifying and entertaining “Ten Shortcuts to Making Yourself Clear,” for instance, No. 7 is “Don’t Be a Bore.” Influenced by 19th-century American reformers who wanted written sentences to be shorter and easier to understand, Evans invites us into what he calls his “sentence clinic.” There we see him in editorial action, applying his surgical tools to specimens of "bloated, dull, euphemistic, incomprehensible prose"-- specific newspaper articles, academic writing, and finally, brilliantly -- the entire 2010 White House report on the underwear bomber.

Evans analysis/reworking of the bomber occupies nearly 50 pages. He even operates on a passage from “Pride and Prejudice,” asking, “What is Jane Austen saying?”

You may have to force your eyeballs to get through this as you are learning to do what Evans does.  Writing is hard work. Often, starting a project, you're relaxing and enjoying rambling around until you find the idea, and dig into it. Later, you'll need to diligently revise clumsy, turgid, bits and cut what's excessive. 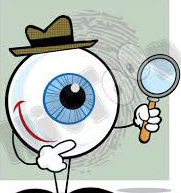 Reading and studying Harold Evans will give you ways to cultivate your own inner editor who can skillfully, even efficiently, help you shape a "good" book -- one that will successfully find an audience.
Posted by em's talkery at 4:00 AM 4 comments: