We hear about guns -- golly, everyday -- accidents, murders, killings -- all types of people using guns. Many of us think of the NRA as fearfully powerful fanatics, who are totally against any sort of controls in the manufacturing, selling, buying, and using guns. How did the NRA begin and evolve into what it is today?

WHEN WAS THE NRA FOUNDED.
In 1871, two civil war veterans -- a NY Times reporter, and a Union General who wanted to improve the shooting abilities of the average Union soldier -- got together to improve hunting and marksmanship.

WHAT DID THEY ENDORSE.
After the prohibition era, they backed our country's first gun laws. In 1934 and 1938 the National Firearms Act placed high taxes and restrictions on machine guns, sawed-off shotguns and silencers, prohibited felons from owning weapons, and required owners of guns to register. At that time, the NRA Vice President said, "I have never believed in the general practice of carrying weapons. I think it should be sharply restricted, and only under licenses."

HOW LONG DID THAT POSITION LAST.
After Lee Harvey Oswald assassinated JFK in 1963, the NRA backed the banning of mail-order sales. When the Black Panther Party marched, carrying shotguns and rifles, NRA supported legislation that prohibited "open carry" (carrying weapons in public places.) Ronald Reagan, (President at that time), said, "There's no reason why on the street today a citizen should be carrying loaded weapons." In 1968, after the assassinations of MLK and RFK, Congress passed the Gun Control Act of 1968, that imposed various restrictions, including shipping of guns across state lines.

WHEN DID THINGS CHANGE.
In 1968 the NRA blocked the formation of a national registry and law requiring gun owners to hold a license. In 1971, federal agents shot and paralyzed a longtime NRA member, Kenyon Ballew during a gun raid on his home. The night of May 21, 1977, called "The revolt at Cincinnati," the old guard was ousted, and the new Executive Vice President, Harlon Carter, who was serving time for killing a Mexican teenager, established the new approach: "No compromise, No gun legislation." That was when the NRA became so strong that that no politician would challenge it.

HOW DID IT BUILD ITS POWER.
The NRA began grading politicians. Those with better grades were given campaign money. When Senator Bob Dole complained, the NRA adopted the motto, "The Right of the People to Bear Arms Shall Not Be Infringed Upon," and got deeply into culture wars fueled by Waco-inspired conspiracy theories. Each piece of gun legislation drove NRA members to the ballot box.

(I've loved actor Charlton Heston's work in many films. That he gave his heart and soul to this organization continues to pain me.) 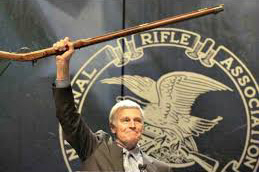 CORPORATIONS ARE CONTROLLING EVERYTHING.
NRA bolsters its funds with million dollar donations from 22 different gun makers -- about $50 million last year -- also the NRA also makes $1 from every purchase. There are now 4 million members. The NRA portrays itself as protecting the freedom of individual gun owners, but it seems to be protecting the freedom of the gun industry to manufacture and sell every weapon accessory. Many members today, unmoved by the stories about the early leaders support for gun control, say, "That was then. Now is now." 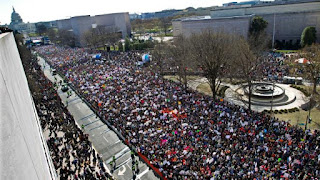 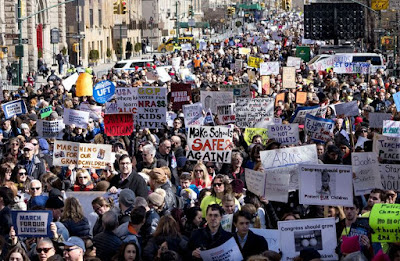 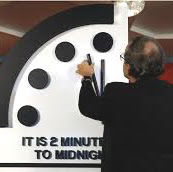 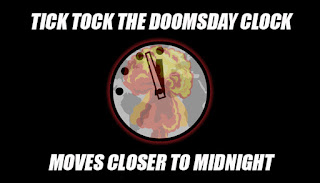 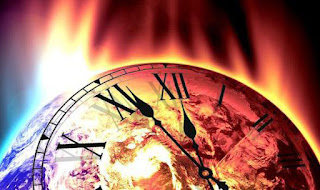 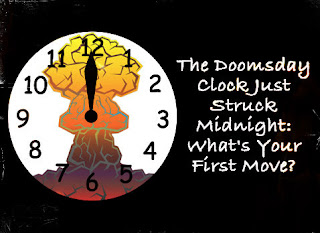