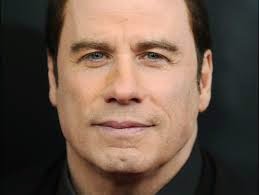 What a dancer he was and still is.

I could fill this page with clips from John Travolta films.

Even when Travolta is not dancing, what he does as an actor rivets me like his dancing -- his intense commitment -- head, eyes, focus -- his un-breaking connection with the moment that I'm seeing. Whether he's thoughtfully looking straight ahead, or relating to another actor, I feel his thereness.

"Thereness" is a Zen thing; he's on the moment at the moment. Head-to-toe, everything about him, external and internal, is focused on IT -- whatever he is doing.

Yes, I'm a fan. In my dictionary, it's "enthusiastic devotee, usually as a spectator, ardent admirer, enthusiast; probably short for fanatic."

I've got so many favorite visions of him -- Travolta, the guy with wings in "Michael" -- Travolta's technically amazing ballet movements in "Staying Alive" -- Sylvester Stallone's sequel to "Saturday Night Fever" bombed, but I was enthralled, and....and ... . Hey, if you suddenly remember a favorite moment in a film or TV show, but forgot the name, here is a  list -- Travolta films and TV shows. 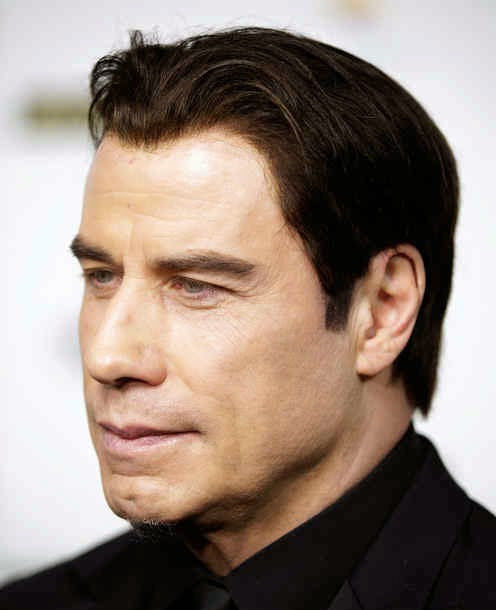 The real-life Travolta -- marriage, children, home with a landing field for his planes, questions about homosexuality, relationship to Scientology -- all that floats by.

Because I am truly a devotee, a fan-fanatic. The man, John Travolta, who is there, is always, always there in whatever he does.

This clip from "Pulp Fiction" delights me, no matter how many times I see it. 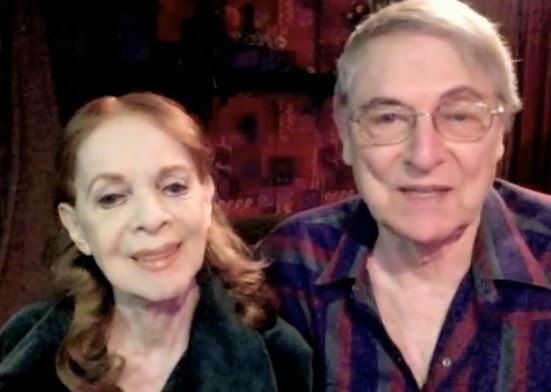 Em, knowing how important Burton continues to be for John, gets John talking about him.

Em remembers when she was on the road with her dance company -- how Richard, John, and actors gathered in their home after every show. She asks, "What did you guys do -- play games, do scenes, get involved with women or what?"

John says, "Well, we were drinking buddies..." and describes Richard's extraordinarily brilliant work with Elizabeth Taylor in the film "Who's Afraid of Virginia Woolf?" 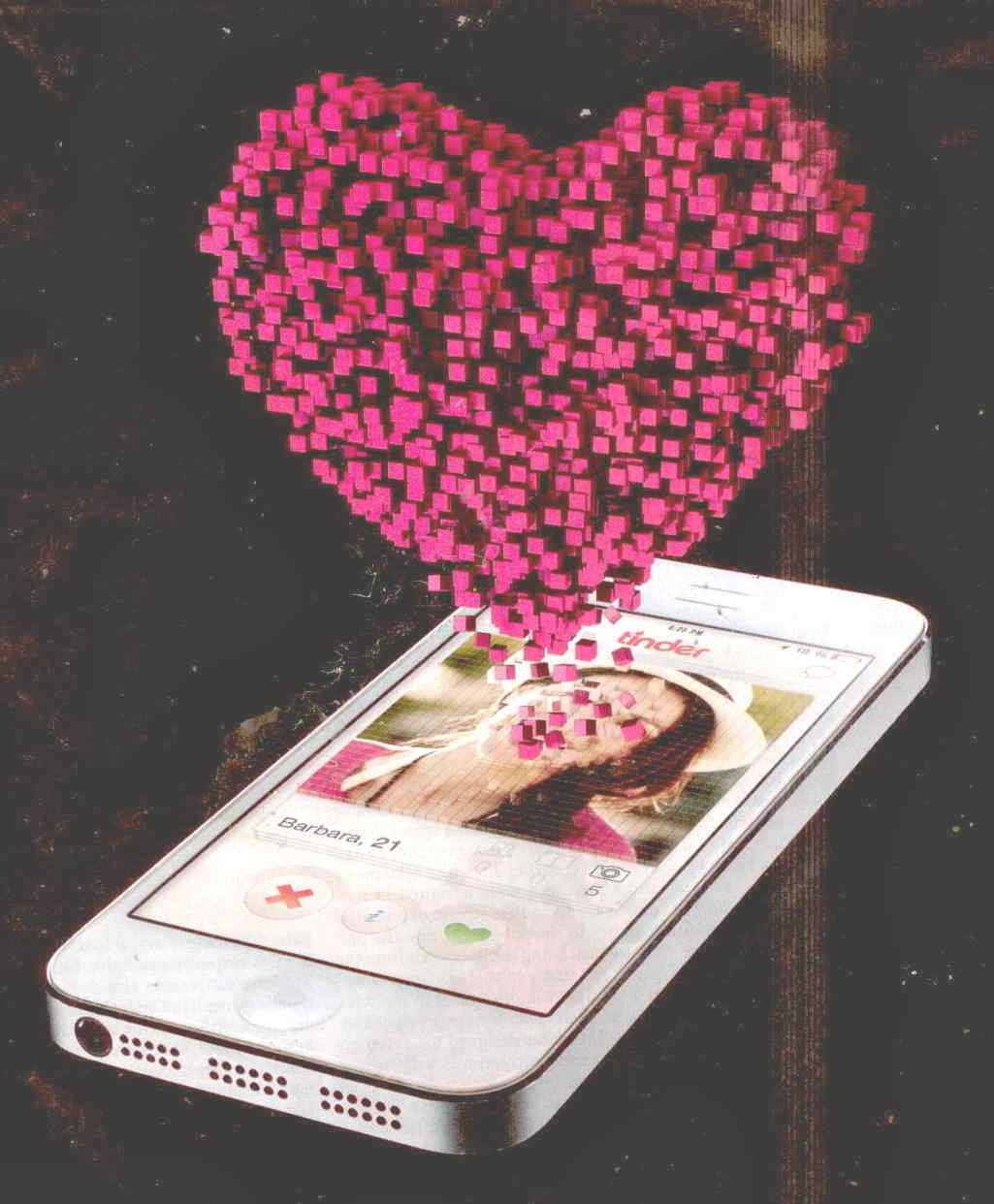 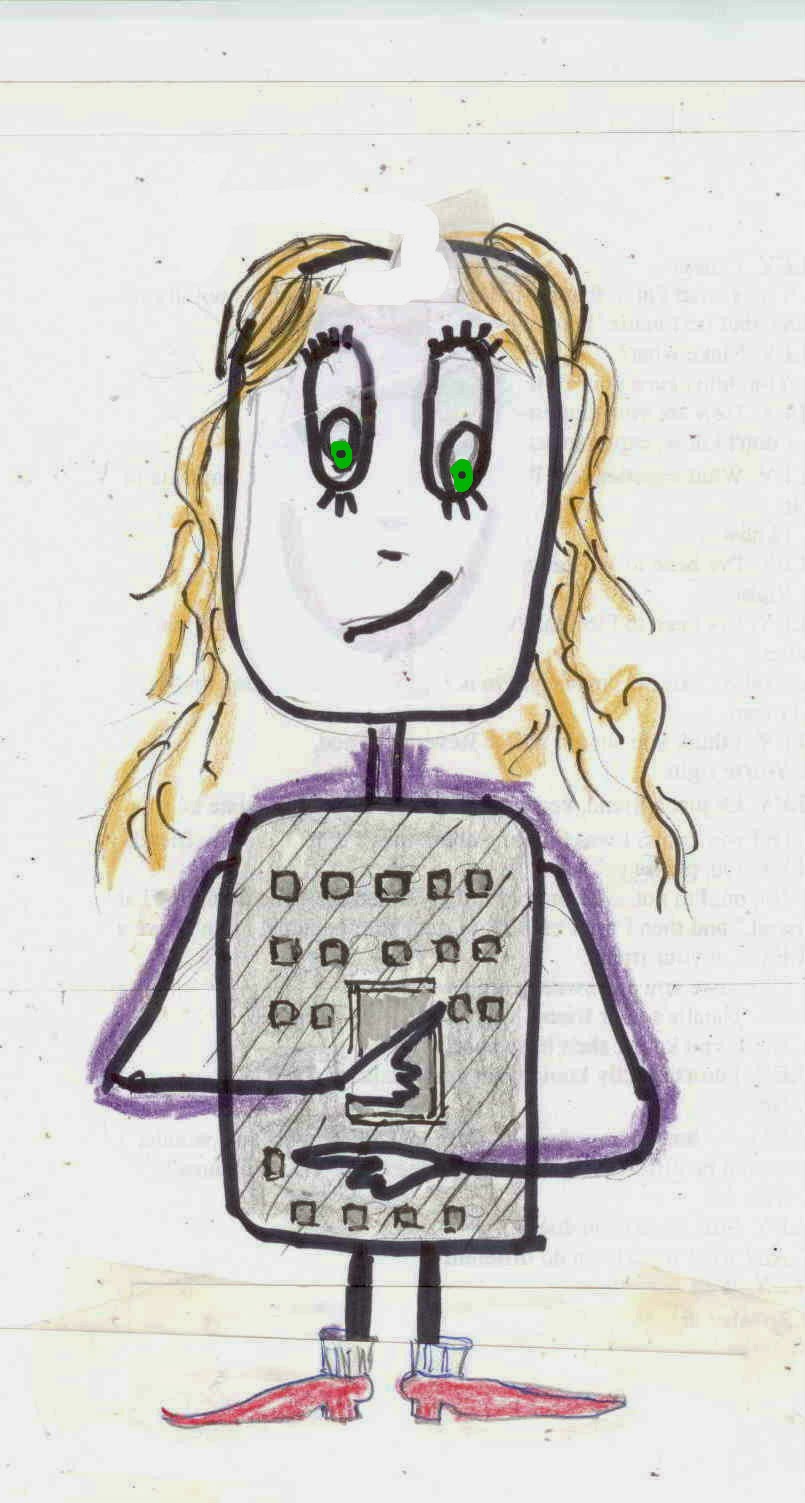