(VIDEO) WHO OWNS YOU?

I've been feeling pressed, harassed by my schedule. 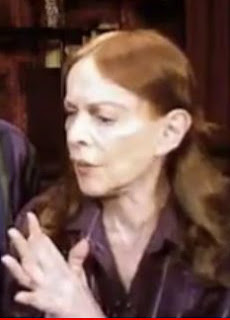 I publish a blog for two days and have the third day off.  But on my day off, I work much harder, longer hours.

I got out my pens and crayolas and doodling, told myself -- Em, YOU control what you do. YOU own YOU !!!  BOINK -- remembering the funny-wonderful gals in that kooky-fun movie -- I found myself dancing along with them. 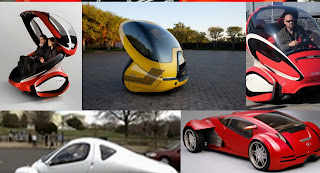 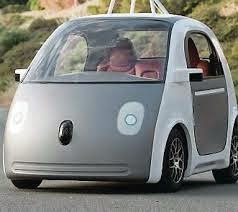 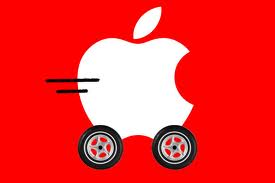 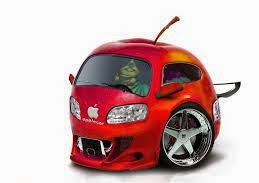 What's going on with Ebola? 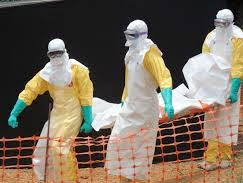 You and I know, full well, that last year, a devastating Ebola outbreak in West Africa killed thousands. What about today -- is or isn't, the disease under control?

Numbers tell us things are much better in the seriously afflicted three countries. Liberia, after 42 days of no new cases, was officially declared free of Ebola. In a latest report, the World Health Organization (WHO) states that in the last week of May there were 2 new cases reported, down from 35 cases the week prior. Nine of the current cases were from Guinea, and three were from Sierra Leone. In Italy, the stricken nurse continues to recover and her 19 contacts are being monitored. Globally, there have been over 27,000 infections and 11,149 deaths.

At the peak of the outbreak last fall, the deadly disease was infecting about 400 people a week in Liberia alone. The worst seems to be over. The Pentagon has pulled out all but 100 of the 2,800 American troops sent to assist the authorities in the region. As one U.S. military official put it: “We got a handle on Ebola a lot quicker than anyone expected.”

Was the danger exaggerated?

Some of the warnings by public officials seem, in retrospect, overstated. In September 2014, the U.S. Centers for Disease Control and Prevention estimated Ebola could infect as many as 1.4 million people; when President Obama asked Congress for $6 billion in funding to help combat the disease, he called the epidemic a “national security priority.” The doomsaying may seem excessive now, but it focused the world’s attention on a disaster that was threatening to spiral out of control. It was the worst Ebola outbreak in history, killing five times more people than all previous Ebola epidemics combined.

How was it contained?

By educating West Africans on how Ebola is transmitted, and by aggressive efforts to isolate and treat the infected. Doctors and nurses learned from scratch how to treat Ebola and how to contain it. More than 10,000 volunteers from around the world, helped.

Did the U.S. military help?

Our troops sent to Liberia built 11 clinic centers. But by the time they finished the first one, infection rates were already declining. The 11 clinics they built treated just 28 Ebola patients; nine centers haven’t had a single case. The U.S. Agency for International Development said, "Abundance of caution was warranted. U.S. troops also helped by training hundreds of health-care workers and by airlifting supplies and medical teams around the region."

What’s next for the countries affected? 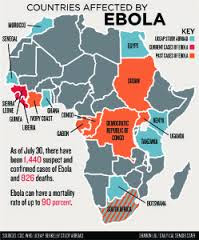 The first priority will be rebuilding shattered health-care systems. The epidemic killed 10 percent of the West Africa's health-care workers, and also used up most of every available medical resource. As a result, around 250,000 children across the region missed out on basic vaccinations, raising the specter of an outbreak of measles or another disease.

What about the hunt for a vaccine?

The current containment of Ebola prevented scientists from developing a vaccine. (Drugs cannot be tested during an outbreak).  At present more than a dozen Ebola vaccine clinical trials are underway, that are expected to help find a vaccine for the disease. (For more details, click the link.) 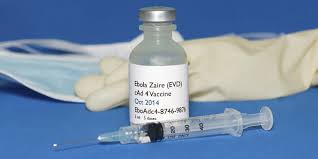 Though the threat of Ebola remains, (the virus lurks in infected bats and other animals,) if there’s another outbreak, West Africa, as well as the rest of the world, will be much, much better prepared to respond.

Are you relieved? I am. Even so, I am hoping for a summary, a statement from the  head of the World Health Organization.