THAT AWFUL SENSE OF FAILURE 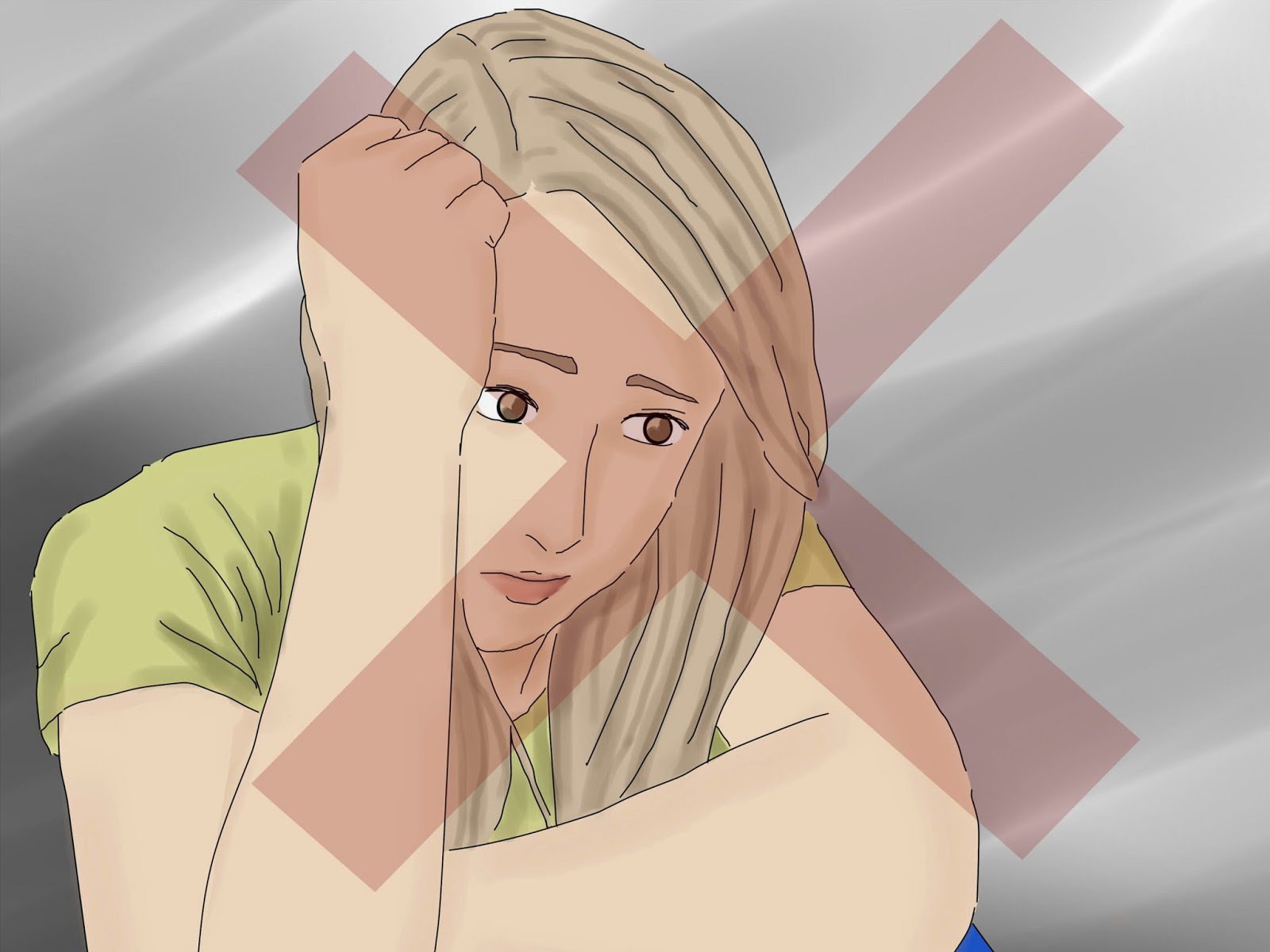 I am mulling over a story John Cullum told me.

My husband, John Cullum, who was performing every night in a play, was worried about one of the guys in the cast, and explained, "He's a truly excellent, really marvelous actor and this guy was sitting in the green room looking very down, looking almost ill."

John didn't say "quite a good actor"  he said excellent and marvelous.  (His superlatives were unusual.)

The actor told John that he was exhausted and discouraged. On his day off, he'd gone to Pittsburgh to make a speech as a "successful professional actor," at a fundraising gala for a small  community theater group. Afterwards, at their cocktail party, he found himself standing there alone -- no one greeting him, no one chatting with him. He felt not only out of place, but also, he felt who he was, and what he'd done as an actor, was meaningless.

Ahh, that sense of failure -- I know it well. I bet you know it too.

This actor is fifty. He's spent his life auditioning, acting in plays, doing readings, gaining a lot of respect in and and around New York City, and other large cities with active theaters. He's been doing what actors do -- performing leads occasionally, but mostly performing supporting roles. Actors and directors in New York certainly respect him, but his name -- his accomplishments -- the days, weeks, months, years, have not gotten him fame, or money other than enough to scrape by on.

And there he was in a show, at a theater where he'd worked before -- back at the Manhattan Theater Club, a prestigious off-Broadway theater -- playing a good role, the "antagonist" in a new play -- he'd been mentioned praisefully in sentences by critics -- and he was "nowhere."

Nowhere -- the land where hard working, passionate, theater loving actors who have practiced their craft -- the land where most actors live -- because success in acting is ephemeral, unspecific, a dimensionless state of being that vanishes the moment you become aware of where you are. 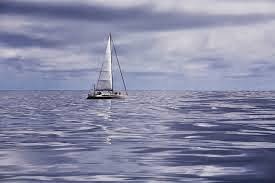 You are stuck in a place where no breeze or wind moves you -- nothing moves you up or out or away from that place, till the weather changes, or perhaps the wake from another boat makes a small wave.

Hey, wait a minute -- stuckness is motion, fast and slow -- you are flowing and going when you are seeking, sensing, and perceiving everything intensely. Nowhere is somewhere in the same way that failure is success, because you are the king-queen ruler of you, and you chose the thousand, the millions of moments that got you where you are, -- be you an actor. painter, dancer, writer, sculptor, salesman, cabinet maker, cook, or menial helper-- you are in charge, you are the power, you are the brave traveler on a trip that you defined, are still defining.

Change the words. You are the artist our life.

The awful sense of failure fades away. It will be success tomorrow. 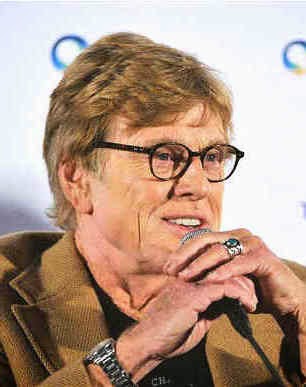 I am not a member of a Robert Redford fan club, but this video has fascinated me ever since I saw it in Time Magazine, when the magazine selected Redford as one of  "The 100 Most Influential People"

Today, I planned to publish my blog about global warming, but with all the latest, seriously bad news -- ISIS, beheaded reporter, Israel, Gaza, Putin, Ukraine, Syria ... no.

Hey, Redford, what he's done, and still doing for our country -- his positive energy -- this man's voice is what I want to hear today.

I have written about him and explained why he impresses me --click  http://bit.ly/1gDonvb.

Here's what Robert Redford said about himself.