(VIDEO) WAITING FOR THE VERDICT

After an audition, see John Cullum NOT thinking about it, NOT making plans or a new schedule. 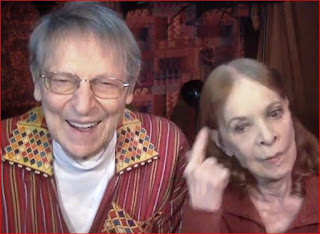 As wife Emily plans new dates for various appointments, you'll be amused at the way John avoids wondering how well he did, or "did I get the job?" 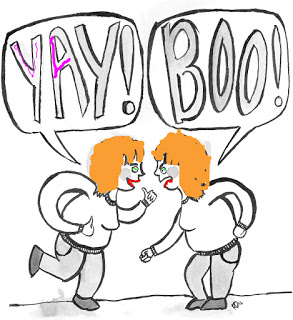 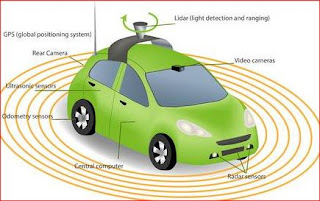 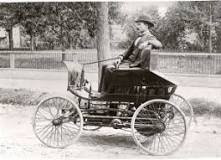