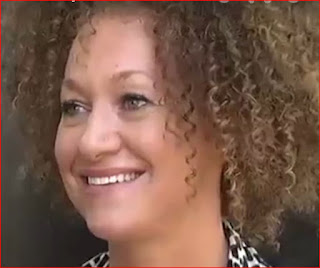 In that face, the look of ...what...  dishonesty? No. But friendliness, kindness? Yes.

She's  37, and was president of the National Association for the Advancement of Colored People (NAACP) chapter in Spokane, Washington, from 2014  until June 15, 2015, when she resigned following allegations that she had lied about her racial identity and other aspects of her biography. (She said her father was black and one of her adopted black siblings, 21-year-old Izaiah, was her son.).

Famous people lying about their background has always bothered us, but because of Bryan Williams' exaggerations, and Lance Armstrong's blatant lies, it's become a bigger than ever no-no. Also, because of the many falsities in the way we present ourselves -- in the clothes we wear and the things we do to improve the way we look -- we tend to be much more skeptical nowadays.

Anyhow, I understand why she had to resign. But I like the look of her, and am sorry that she can no longer do the good things that she has been doing for blacks.

Kareem Abdul-Jabbar said it, in Time Magazine, wonderfully better than I could say it. "Let Rachel Dolezal be as black as she wants to be." (That's a link to the article.)

Yes, Kareem is joking, but he explains why he lies, why people lie, and finally, outrageously tells us "I am Spartacus" -- reminding us how we cried at the end of that wonderful movie. The men who loved Spartacus, and fought for what Spartacus believed in, were telling the truth when they cried out "I am Spartacus" as the film ended.

Abdul-Jabbar points out that Al Jolson performed in blackface, and actually told the world that he sang better when he was in blackface; Kareem reminds us that Dr. King said we should be judged by the content of our skin -- even though Rachel lied to her employer and the public, the fight for equality is too important to lose.

Strongly, Abdul-Jabber states that Rachel, who has already accomplished so much for the blacks, was just standing up for what she believes in, and saying I am Spartacus.

I say yay for Rachel -- I am echoing -- delighting in what Kareem said: "Let’s give her a Bill Clinton Get Out of Jail Free card on this one (Ididnothavesex) and let her get back to doing what she clearly does exceptionally well --making America more American."

Hey guys, I'm a Jew who is not Jewish in my work or private life; my eye on our culture is not the eye of an accredited college graduate -- I'm just passionate average woman who writes a blog. The tall, 7.2, Abdul Jabbar has given me the courage to also say, “I am Spartacus. All 5’3” inches of me.”

I hope Rachel Dolezal gets back to work, doing what she has been doing wonderfully well for the blacks, and for all minorities throughout the world. 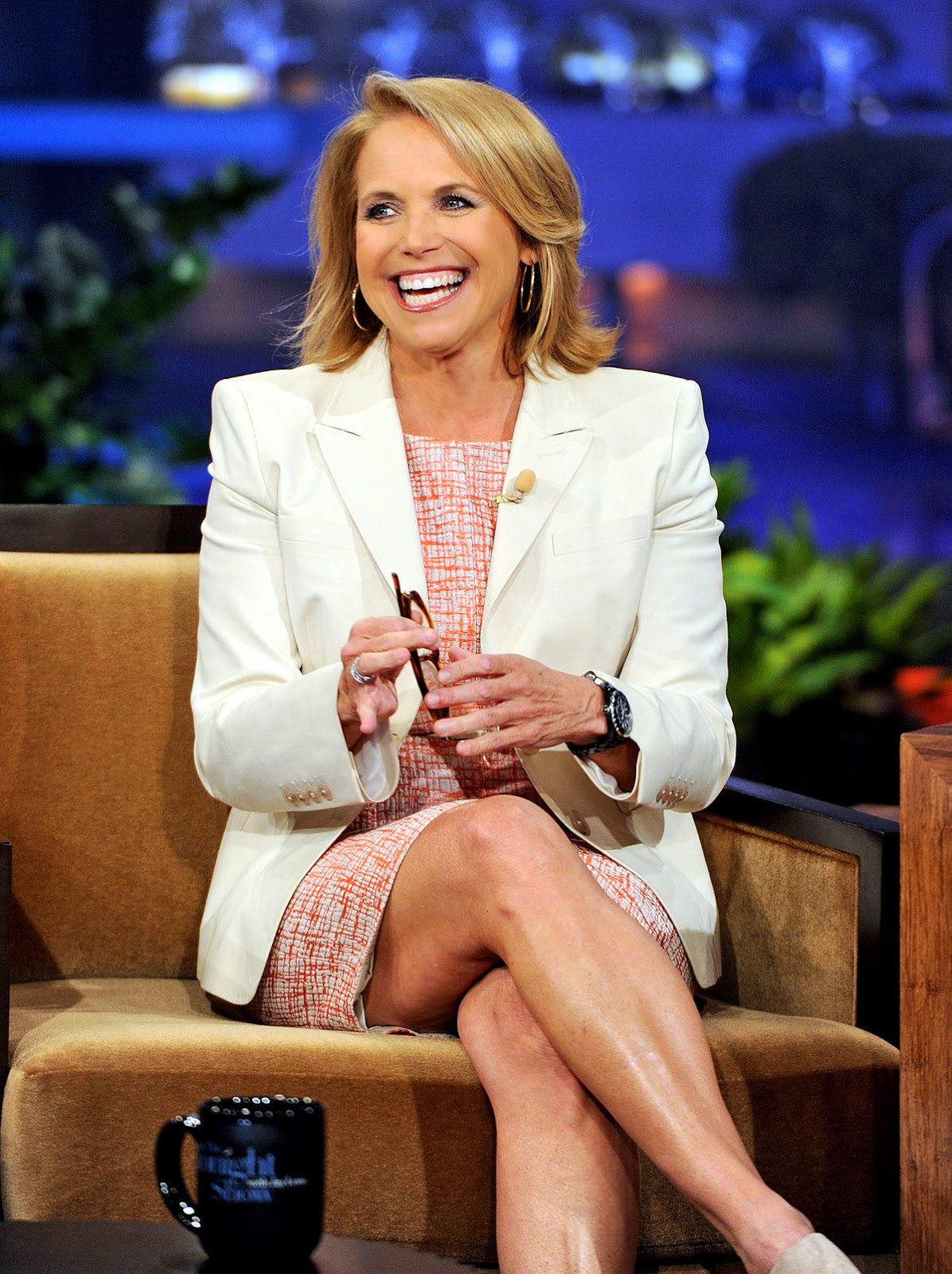