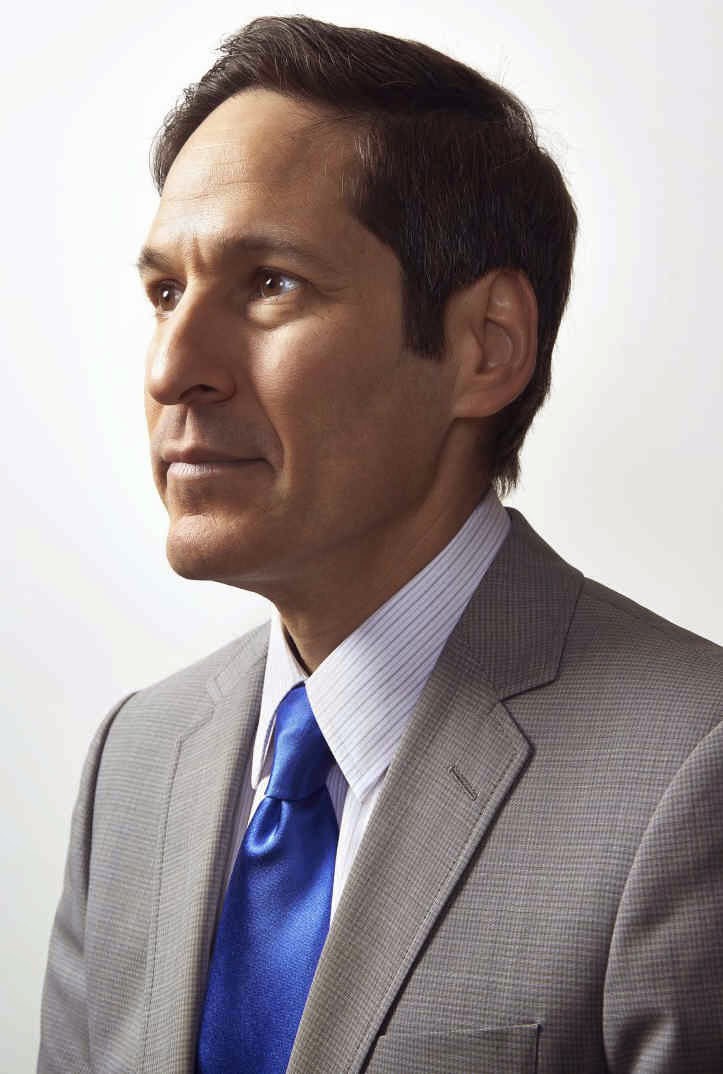 I like the way Dr. Tom Frieden, CDC Director  (Center for Disease Control), answered the first questions we asked. His clear, calm, teacher-like way of taking his time, giving reasons and details about why Ebola would not cause an epidemic in America, were comforting.

The media attacked him, and since then, have blamed Friedan for not warning us that there would be other cases in the United States, also for not insisting that travel to and from Africa be banned.

Meanwhile, parents have been pulling kids out of schools, politicians have grabbed onto our Ebola fears, and are constantly telling-selling us that the Obama administration is indecisive, inefficient, and not protecting us.

Recently, there was a six page spread in Time Magazine -- Dr. Freiden's background and resume, along with 12 answers to the questions many of us are asking since the Ebola scare began -- with answers by highly qualified, scientific medical experts.

1. What went wrong at the CDC?  Ebola was, and still is, a new problem; the CDC explained what it knew about this deadly contagious disease, based on what information it had -- information that now is constantly being updated.

2. Could the virus (that is mutating) become airborne?  No. Ebola can't survive without a fluid (saliva, sweat, blood, feces, vomit).

3. Who quarantines a patient?  What about his legal rights? State and Federal Agencies are required to protect public health and can issue a quarantine; the burden rests with  public health officials to show sufficient justification while being as nonrestrictive  as possible.  Under federal law, a hospital cannot disclose patients' names; if an individual violates a formal quarantine order, it can be treated as a criminal offence.

4. What about experimental drugs and vaccines? None are as yet approved by the FDA; two are being tested and test results will be disclosed in December.

6. Should the U.S. ban travel to and from Sierra Leone, Liberia and Guinea? Homeland Security said that stopping visas will increase the risk of infected travelers circumventing the current restrictions, and finding their way to the U.S. Instead, airline companies are ordered to ticket all travelers from these countries to one of the 5 designated airports with quarantine stations.

7. If you survive Ebola can you get it again? There is no record of survivors getting it again. The article explains that the Ebola virus is similar to Chicken Pox which makes antibodies and produces immune cells that can destroy the virus.

8. How likely is a major outbreak outside of West Africa? Slim, though countries bordering infected areas are at risk, since these countries are not equipped to manage infectious diseases.

9. How do hospitals dispose of Ebola patient's body fluids? Anything that comes in contact with the patient must be sterilized, generally with steam sterilization and/or incinerated. In some states, waste is stored in watertight containers that are carted away by contractors; fecal waste is flushed, treated with chlorine and bleach, and disposed of as hazardous waste. This varies by state; a full article could be devoted to this.

10. What's the next Ebola?  There's still Bird flu (it might be worse than Ebola.) and MERS, (Middle. Respiratory Syndrome). No vaccines have been developed.

11. Why are people freaking out? In the world's history, there have been many cases of people misunderstanding infectious disease, such as the Black Death in Europe in 1300. The Ebola frenzy seems more akin to how we grappled with HIV/AIDs in the 1980s. People generally respond in two ways -- a quick gut feeling, or more reflective thinking based on information. Though we know that flu can contribute to the death of thousands, and heart disease is the leading cause of death in the US, we are more likely to worry that we might contract this disease that has affected only a handful of people outside West Africa.

12. Is there anything I can do to help? Organizations in the stricken countries need money; Doctors Without Borders,  (Médecins Sans Frontières or MSF) and the Red cross needs money;  CDC needs donations for protective equipment, ready-to-eat meals, generators, vehicles, and motorcycles. These organization are not recruiting trainees because they would need extensive training; health care workers with experience can volunteer through USAID. Donations of $10 or more can be made to WHO (World Health Organization) by texting EBOLA 27722 which supports relief efforts in West Africa.

Here's a link to Time's "ANSWERS TO EBOLA'S HARD QUESTIONS: I have pared down some of the overlong answers; the article was helpful, but there are still "iffy" elements. Because Ebola is relatively new, CDC experts are currently gathering detailed information, making predictions as well as conjecturing, based on what is happening right now. Their answers suggest that these experts feel that knowledge, plus facts and experience, are the teachers. They are telling-selling us that decisions based on fear, create panic and chaos.

What we can do right now is learn and share what we learn, with friends and acquaintances -- near, as well as far away neighbors. 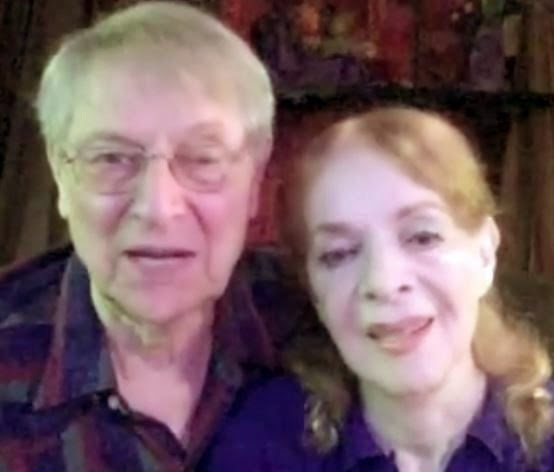 Emily Frankel remembers her delight as she looked down and saw John Cullum coming up the four flights of stairs that lead to her top floor loft. She's very surprised when John describes a completely different scene.

How and why that first visit, their first date, became him staying there--the two of them living together ever since that first date--it's a story John and Emily haven't told anyone even though it's a sweet romantic story they cherish.