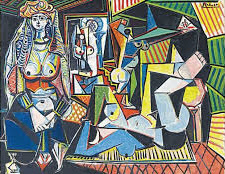 The buyer is a rich, well-known European, who already has a valuable collection. Eighteen years ago this painting sold for $31.9 million -- just by sitting around, it earned the seller $47.5 million.

The Christie's auctioneer called it, “One of the greatest moments in auction history.” Washington Post art critic, Michael Miller, said, "The orgiastic art sale was unprecedented, but it wasn’t particularly surprising. Instead, the towering sales prices were right on trend: the almost predictable outcome of an international art market that's so hot its paint is dripping."

New York Magazine art critic, Jerry Saltz, points out that Picasso’s vibrant masterpiece has barely been seen over the past 60 years. We aren’t just missing out on a masterpiece -- this painting was Picasso’s response to the works of Henri Matisse, Saltz explained.

From then on, Picasso was in competition with Matisse's every artistic move. It was Cubism versus Fauvism, the beginning of the avant-garde movement. Les fauves (wild beasts) were painters who broke with Impressionism and the older traditions.

Their rivalry, that profoundly affected the art world, is a story to be told with every exhibition, but the Christie's auction makes that unlikely. Billionaires are now buying and storing masterpieces in their homes or warehouses, until they appreciate more value. Art as an investment can deliver serious returns.

It happened in 2012 with the "Scream," by Edvard Munch. A hedge fund billionaire paid $120 million for it. A year later, Francis Bacon’s “Three Studies of Lucian Freud” reached $142.4 million. 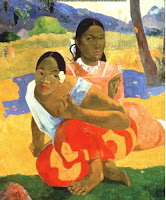 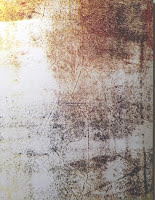 This Israel Lund painting sold at Christie’s for $125,000 after selling for $7,500 last year.
That's an increase of 1,567 percent, according to Michael Bloomberg's website.

Other young artists' works are increasing at similar rates, making it almost impossible for museums to invest in future greats, let alone compete for masters. The headlines touting the sale of the world's most expensive painting are probably as close as we'll ever get to Picasso's masterpiece. 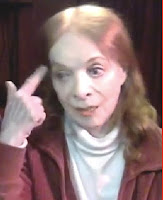 that money guys who are controlling national and international politics and making money in a thousand not good ways throughout the world, are now controlling our cultural heritage. 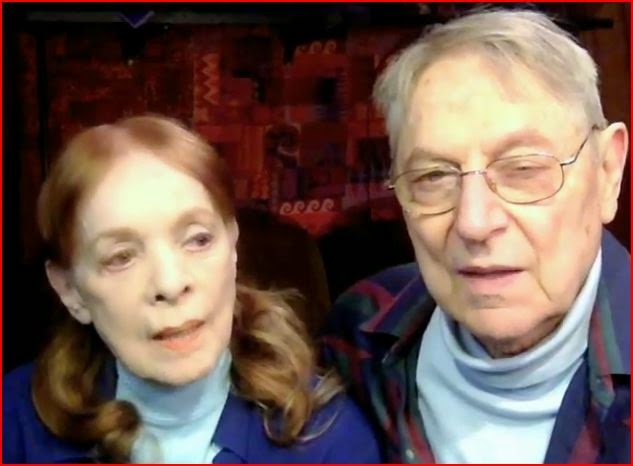 Right off the bat, John Cullum says, "Don't be an actor," and proceeds to explain that all actors, including himself, suffer when a job is ending, and feel that they're never going to be working again.

Even George C. Scott wondered if he'd ever be working again, when he and John were rehearsing for "Boys in Autumn."

The very latest, new advice from Cullum is not new. It is what he's said before. "You have to keep doing anything and everything that keeps you in touch with other actors?