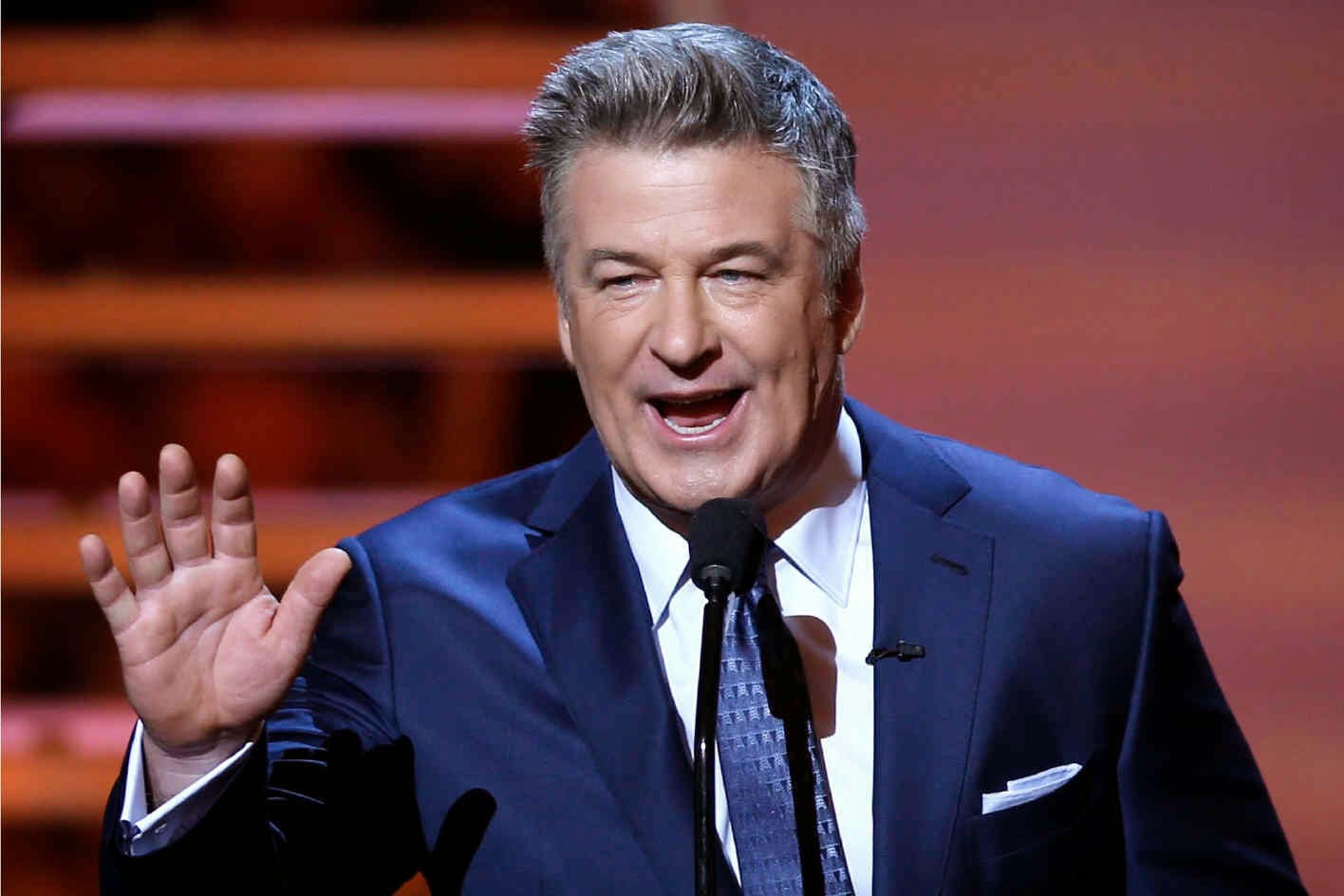 Just recently, Alec Baldwin declared he was quitting public life. He wrote a very revealing, detailed summary of his public life, explaining his successes and his failures, including his first wife, and their daughter. If you have time, read the 5,000 word article he published in the New York Magazine, February 24th edition.

Hey, I like him; I have blogged about him as a hero, as a guy who might be very fresh and interesting in politics -- a mayor, maybe even a governor, maybe someday he could run for president. My enthusiasm was based on his intelligence that's so evident in his acting. No matter what the character is -- bad guy, weirdo, good guy -- Alec gives the character intelligence and sensitivity. But more than the roles he's played, I loved it when Alec sat with Robert Osborne, the main host on Ted Turner's movie channel, and spoke about films -- about directing, lighting, editing, the characters, costumes, and what the film was communicating.

Baldwin was eloquent. His words helped me decide to see the film, and alerted me on what to look for in the plot.

Today, writing about him, I'm not sure what I want to say. He's never boring, but during the last few years, he has said "yes" to too many jobs, and become over-exposed. There have been too many personal stories about the Baldwin we've seen in credit card commercials -- day after day -- different styles and different scenes -- some amusing, others sort of dramatic. And while these commercials were appearing, there were promos for Baldwin's new films, and headlines -- Alec B. throwing punches, yelling, cursing, attacking paparazzi -- outrageous behavior to protect his privacy, and anything that related to a girlfriend, then his new wife, her pregnancy and the birth of their baby.

Oh boy -- this guy has no inhibitions about expressing himself. Maybe that's why he is always interesting.

Hey, Alec -- just do the next movie, and the next, but skip commercials and interviews for a while. Just let some time pass without expressing how you feel about any issues. Then, if you come out with your opinion on something, we'll listen, because you have an amazing intelligence, honesty and a wonderfully instinctive prejudice -- not against people -- against ignorance. and rules that limit people.

Try it for a month. Just shrug, and turn away like a busy star. Your busy star demeanor will fire up our curiosity and we'll be eager to hear and see whatever you say and do again.
Posted by em's talkery at 4:00 AM 2 comments: 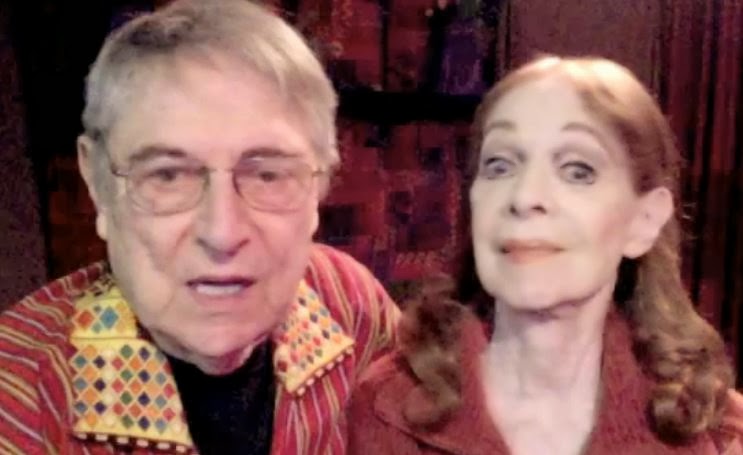